List Of All Countries and Territories With No Military 2022 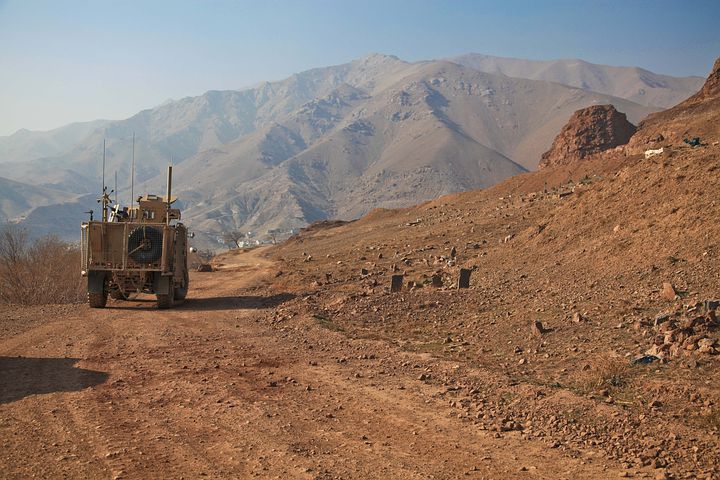 Did you know that there are a number of countries that currently do no have any single military personnel?.

According to the CIA World Factbook, 39 countries and territories do not have a military this year.

Military usually refers generally to a country’s armed forces, or sometimes, more specifically, to the senior officers who command them.

In general, it refers to the physicality of armed forces, their personnel, equipment, and the physical area which they occupy.

Military is like the defence of a particular nation, but these countries have none.

With that being said, below is the list of the countries and territories that have no militaries.

Saint Vincent and the Grenadines

Also Read:  Top 40 Richest Race Car Drivers In The World [Ranked] 2022
Place this code at the end of your tag:
Subscribe To Our YouTube Channel