Kenyan Legends: Kenyan people that the world will never forget about 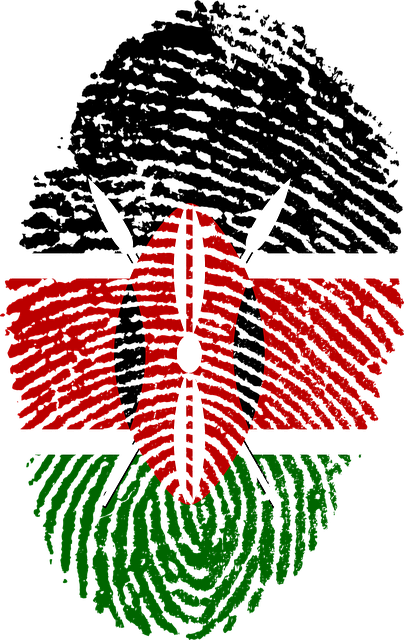 Dead and alive, here are Kenyan Legends: Kenyan people that the world will never forget about

In Kenya, we are recognized by the world for a lot of positive things and what we can offer the planet.

But there are also people in Kenya, who have put us on the world wide map to the very top. These people have proven that Kenya is a blessed country.

Here is a list of Kenyan people who have impacted the world and not forgetting where they come from. Kenya.

254 is one of the greatest countries in the world. If you do not believe it, these people (kenyan legends) will make you believe it. They have done and accomplished things that the world has never imagined to be possible

Kenya to the world. We making history, Karibu

Here are people from Kenya that the universe will forever keep in mind on their existence.

People from Kenya who have made history that no one will ever forget about.

Jomo Kenyatta – 1st President of The Republic Of Kenya.

Uhuru Kenyatta – 4th President of The Republic Of Kenya. And Son to Jomo Kenyatta.

Arap Moi – 2nd President of The Republic Of Kenya.

Mwai Kibaki – 3rd President of The Republic Of Kenya.

If you think we have left someone who deserves to be on this list, comment below, we will add their names.