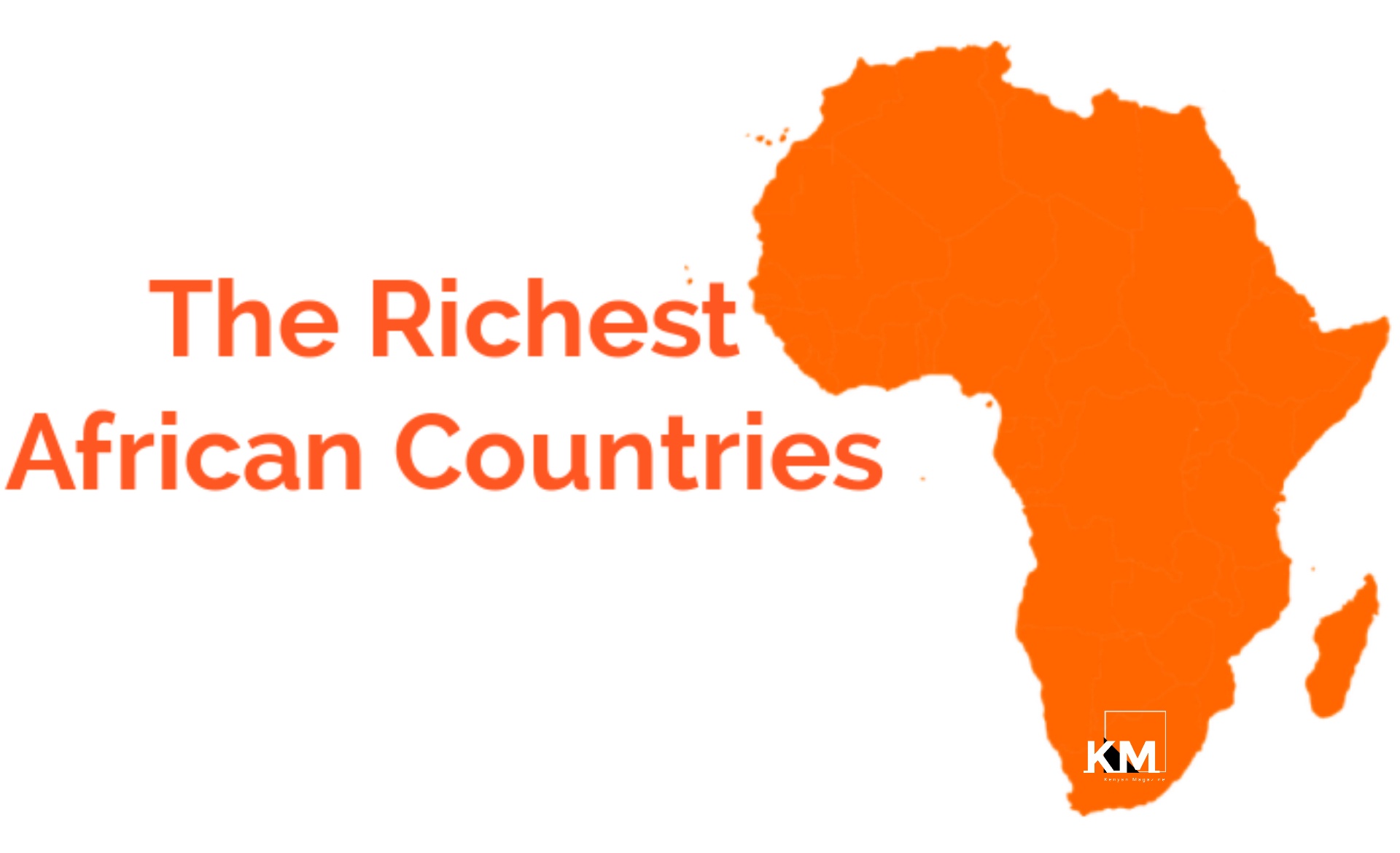 What’s the richest African country today by its overall GDP?.

Here is the list of the top 10 African Countries today with their respective overall GDP.

According to the International Monetary Fund ranked by GDP this year, these are the top 10 African Countries that have the highest overall GDP.

The calculation of a country’s GDP encompasses all private and public consumption, government outlays, investments, additions to private inventories, paid-in construction costs, and the foreign balance of trade. (Exports are added to the value and imports are subtracted).

Of all the components that make up a country’s GDP, the foreign balance of trade is especially important.

When this situation occurs, a country is said to have a trade surplus.

In Africa, ranked by their current GDP, these are the top 10 most wealthy African countries.

Also Read:  Top 15 African Countries With The Best (Quality) Roads 2022
Place this code at the end of your tag:
Subscribe To Our YouTube Channel