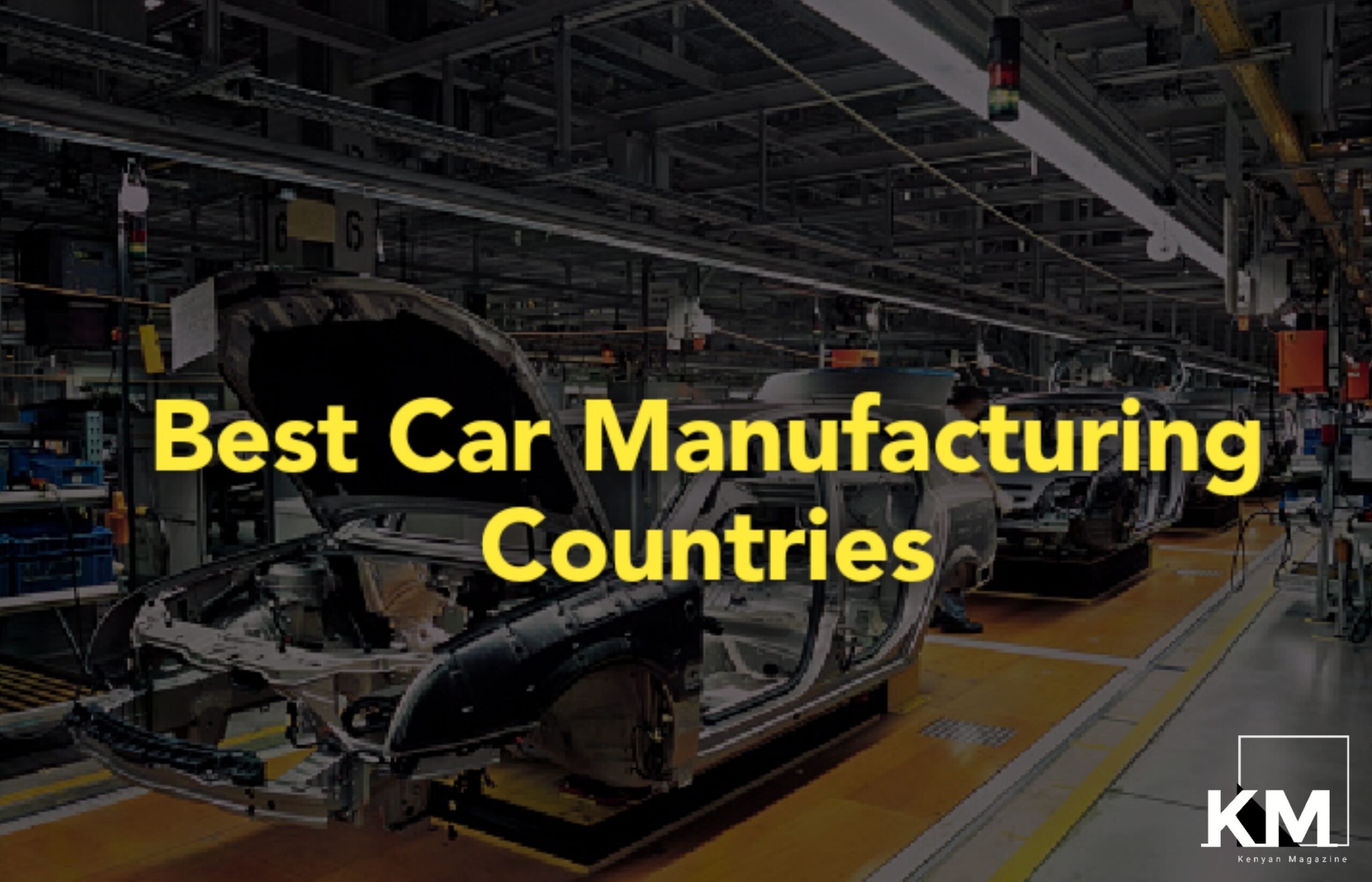 What’s the best car Producing Countries in the World today?.

There are a number of countries from different continents in the world that produce high end and quality vehicles.

In this article, we have ranked the best and the most advanced car manufacturers in the world by country.

Today, China is currently the leading market for motor vehicle production, with more than 30 million cars and commercial vehicles produced.

The vehicle manufacturing industry is one of the largest industry in the world that has a very huge impact in the global GDP.

The countries that produce a high number of cars are actually among the most developed countries today with a high GDP.

With that being said, below is the list of the top 20 countries in the universe today that are the best top car producers.

With respect to (OICA) these are the world’s largest car manufacturers.

Also Read:  Top 20 Shoe Brands In The World [Ranked] 2022
Place this code at the end of your tag:
Subscribe To Our YouTube Channel