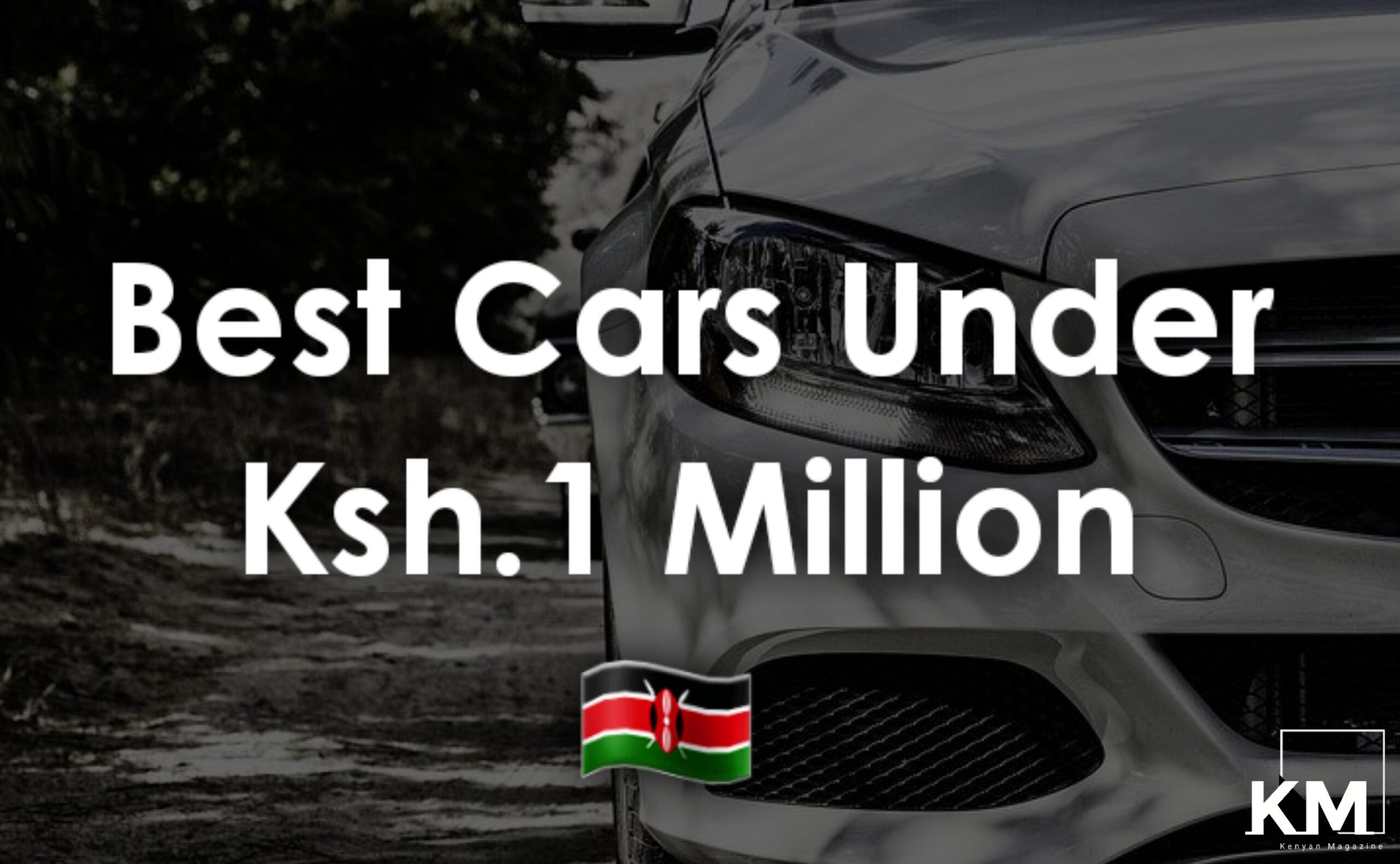 What’s the best car to buy in Kenya today that costs less than one million Kenyan shillings.

Here is the list of all the best vehicles in Kenya that sells for less than Ksh. 1 Million.

Most of the time when you see Kenyans/people driving big machines on the road you assume that they are probably millionaires or that they purchased the vehicle in millions of money.

Well to tell you the actual truth, that is not always the case, there are smart Kenyans who own very well maintained, new and affordable cars that they spent less than 1 million to buy them.

Almost anyone who really wants a car in Kenya can afford one, it’s just being smart with your salary and finances.

Of course it’s not that cheap to own a car in Kenya because cars need you to continue spending money on them even after purchasing the vehicle.

Things that you will need to spend money on after buying a car under 1,000,000 in the country include;

With that being said, below is the list of Kenya’s Best vehicles under 1,000,000 Kenyan Shillings.

Cars under 1M in Kenya are very affordable and thus most people can afford and maintain them in Kenya.

Also Read:  How To Easily Apply For The Hustler Fund On Your Phone 2022