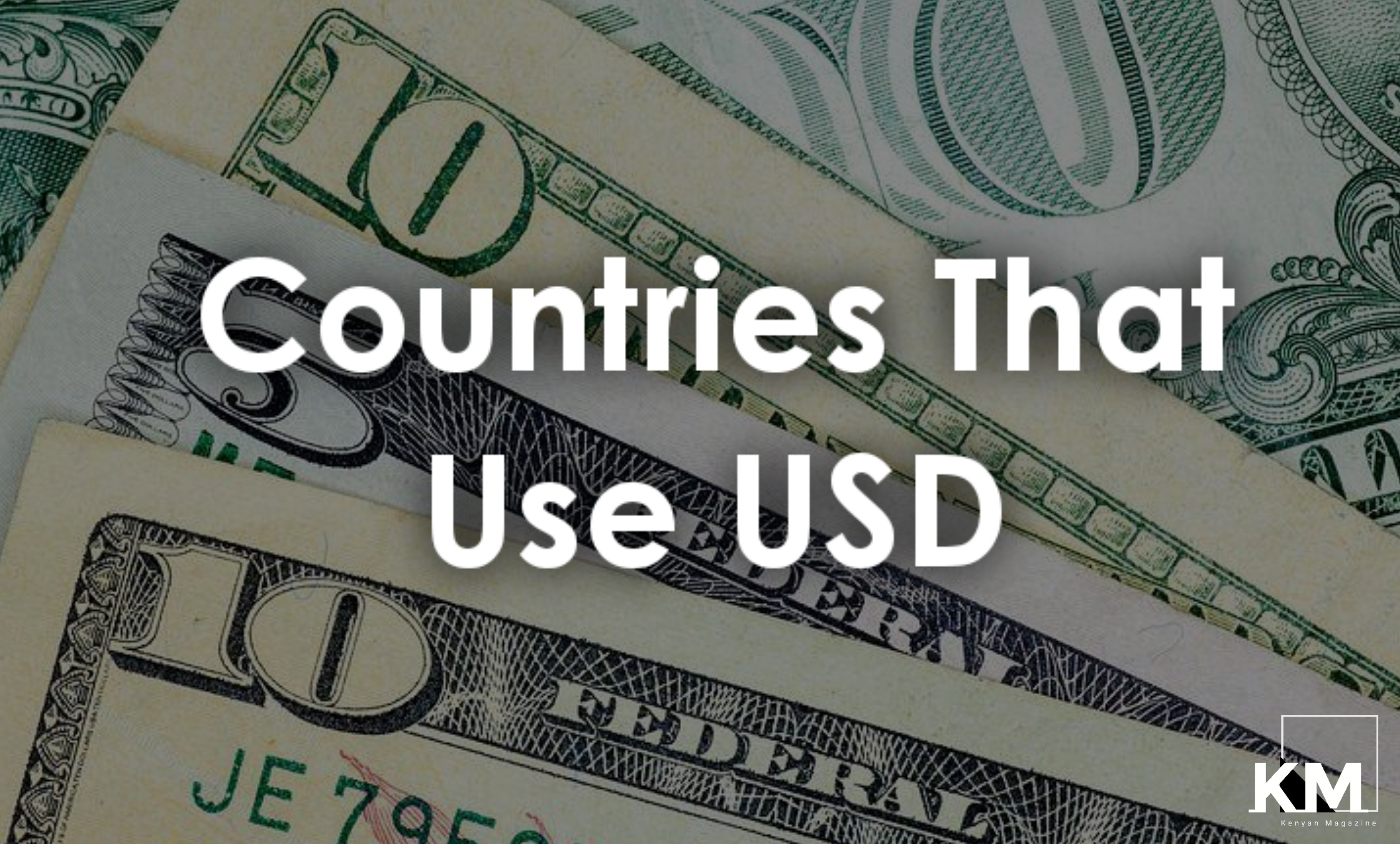 Looking for countries that use the United States Dollars currency?.

Then you are in the right place, in this article, we have listed down the updated list of all Countries in the World that currently use the USD as their currency.

It is represented by the symbol $ or US$ to differentiate it from other dollar-based currencies.

The US Dollar is the single most popular currency in the world, and is the dominant reserve currency in use around the globe.

The USD is often called ‘The Greenback’ in reference to its green coloring .

Below is the list of countries that use the US Dollar.

Countries That Use U.S. Dollars:

Also Read:  Top 10 Coldest Cities In The World and Their Temperatures 2022
Place this code at the end of your tag:
Subscribe To Our YouTube Channel