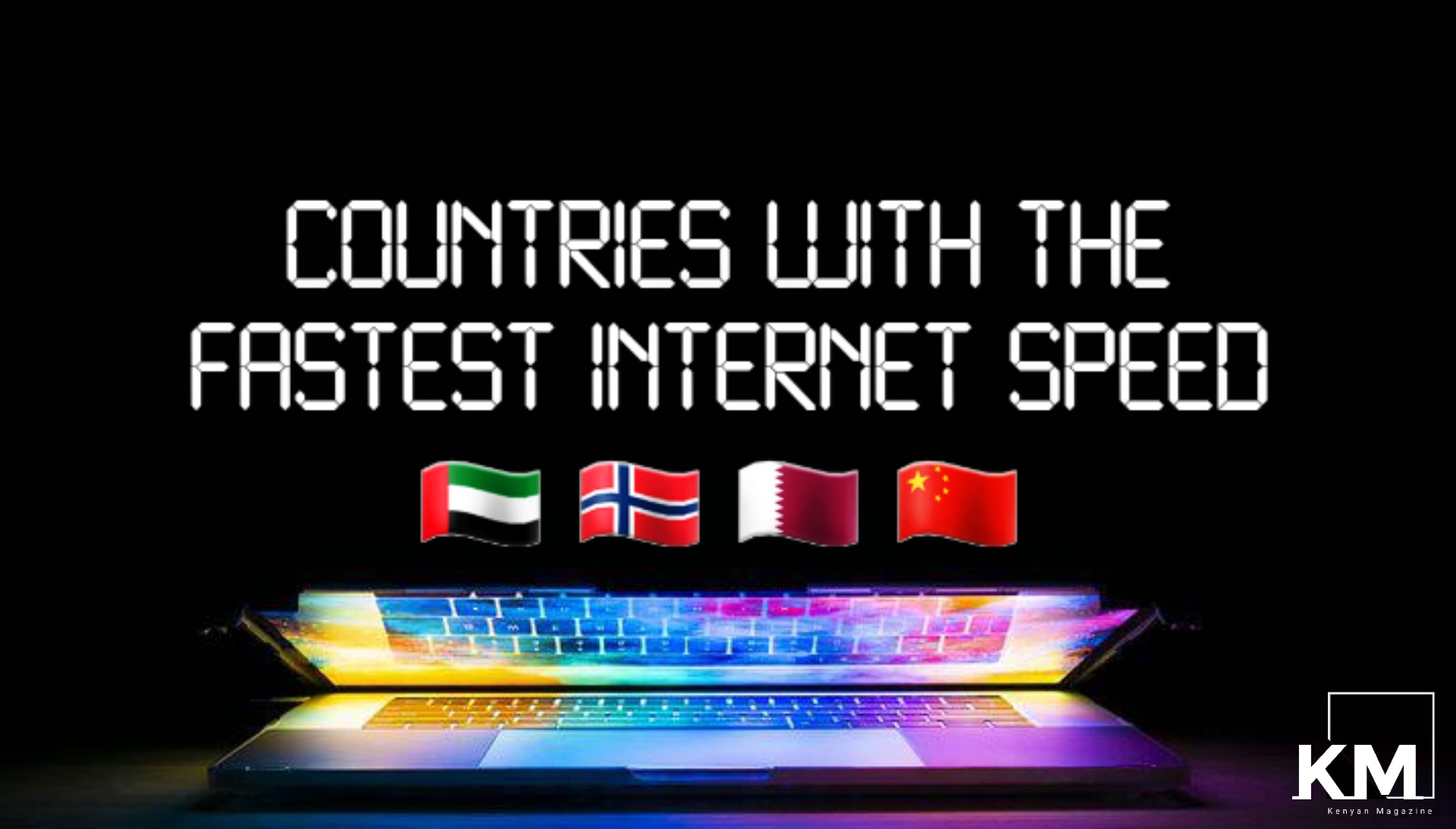 Which countries have the fastest internet speed on mobile devices in Mbps?.

Here is the list if the top 10 Countries globally that are the leader in the fastest browsing experience online by how extremely fast their internet speeds are in the country.

Internet speed refers to the speed which data or content travels from the World Wide Web to your home computer, tablet, or smartphone.

The speed of this data is measured in megabits per second (Mbps). One megabit is equal to 1,024 kilobits

Megabits per second (Mbps) are units of measurement for network bandwidth and throughput.

They are used to show how fast a network or internet connection is. Each Mbps represents the capacity to transfer 1 million bits each second, or roughly one small photo per second. It may also be expressed as Mbit/s or Mb/s.

With that being said, below is the ranking of the top 10 Countries in the World that currently have the fastest internet speed.

Countries With The Fastest Internet Speed In The World:

Also Read:  Top 10 Coldest Countries In Africa 2022
Place this code at the end of your tag:
Subscribe To Our YouTube Channel