Top 10 Longest Bridges In Africa, Their Length and Country 2022 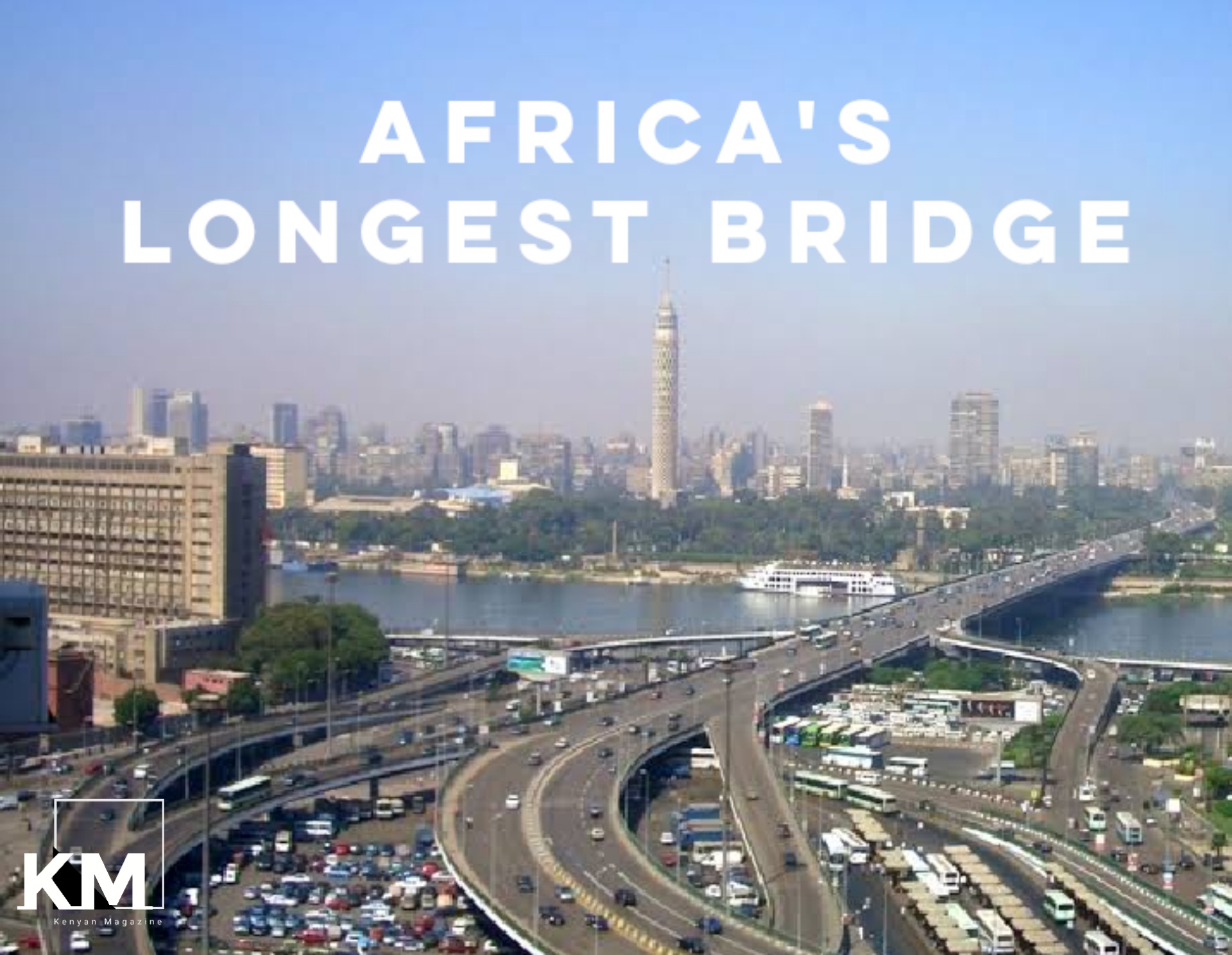 These are the longest bridges in Africa by their respective lengths in kilometers (KM).

A number of African countries today have a very improved infrastructure which includes bridges.

Below is the list ranking of the top countries in Africa with the longest bridges.

What is a Bridge?.

A bridge is a structure carrying a pathway or roadway over a depression or obstacle such as a river.

In other words, a bridge is a structure built to span a physical obstacle (such as a body of water, valley, road, or rail) without blocking the way underneath.

It is constructed for the purpose of providing passage over the obstacle, which is usually something that is otherwise difficult or impossible to cross.

In Africa, bridges have a special place in transportation infrastructure due its direct relationship with other places.

These structures have the purpose to carry on the traffic loads of the highway, crossing any obstacle and perform an effective communication between two destinations.

There are 6 basic bridge forms which include the beam, the truss, the arch, the suspension, the cantilever, and the cable-stay.

In Africa today, the 6th October Bridge which is located in Egypt is currently the longest bridge in Africa, measuring 20.5 KM.

Namibia and Egypt have the highest number of long bridges in Africa.

With that being said, below are the top 10 most longest bridges in Africa today.

Also Read:  Stanbic Bank Kenya: Stanbic Bank Branches, ATMs and Their Contacts
Place this code at the end of your tag:
Subscribe To Our YouTube Channel