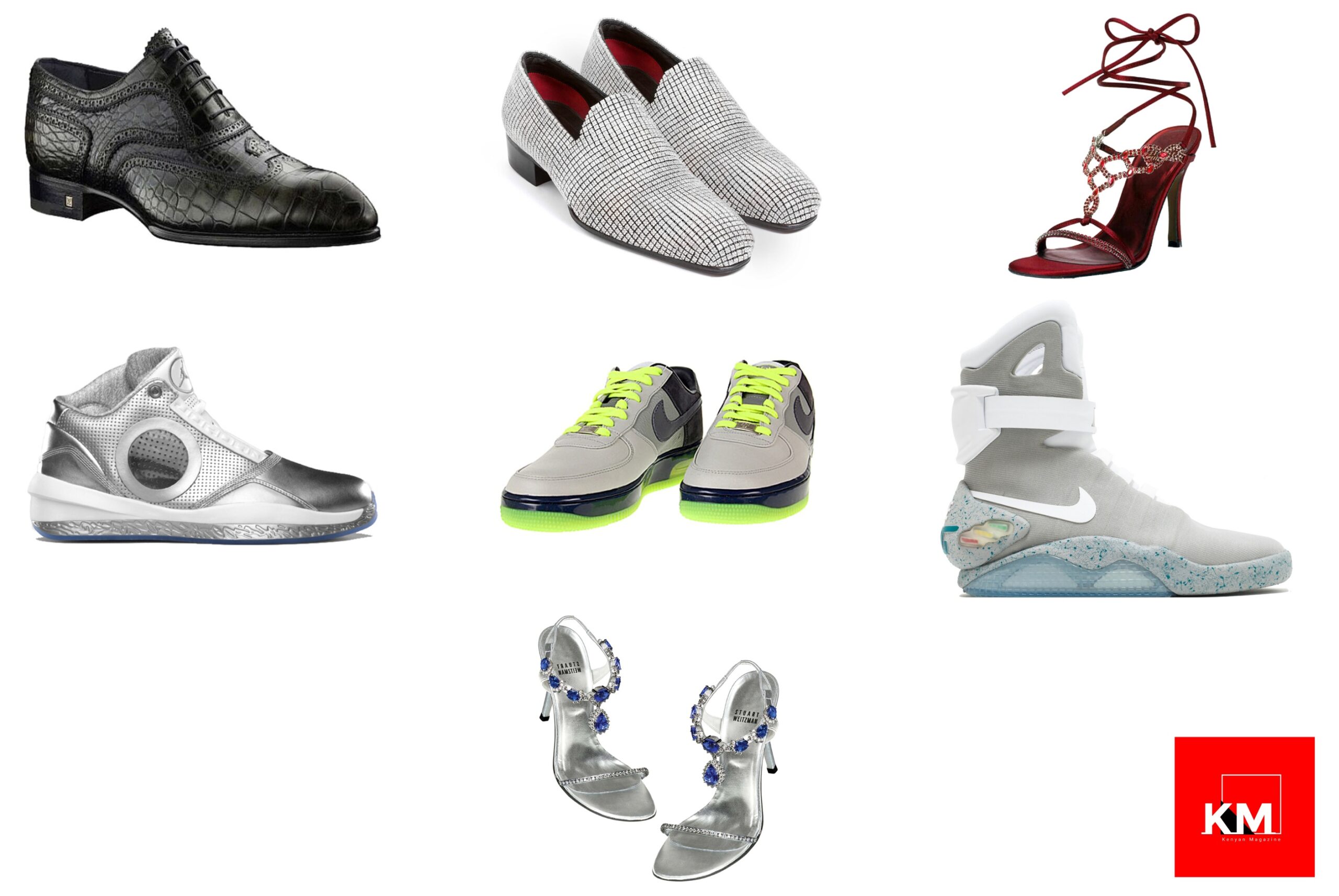 What is the most expensive shoe in the world today?.

Would you spend close to $20 million, yes twenty million dollars on a pair of shoes?.

Here is the list of all the top world’s most expensive shoes that only the extremely wealthy people in the world can afford to buy.

The World’s population is quoted at billions of people and they all need to wear shoes, including you and I.

In almost all cases, most people own more than 3 pairs of shoes in the entire world.

But when it comes to buying shoes, there are certain shoes made in the world today that are literally unaffordable, as if they were created just not to be sold.

If you are a huge fan of sneakers and shoes or curious about the world’s most expensive footwear.

In this article, we have ranked below the most luxurious shoes in the world costing millions of dollars as if buying a mansion.

The Passion Diamond Shoes is currently the world’s most expensive shoe priced at $17 Million.

It is made of gold, diamond, leather, and silk and it took 9 months to create it in Dubai.

Below are the top 20 most expensive footwears in the universe as of this year.

Most Expensive Shoes In The World:

Also Read:  How To Book Your E-Passport Application Appointment In Kenya 2022