Rayvanny Finally Reveals His Own Record Label, Here Are The Details 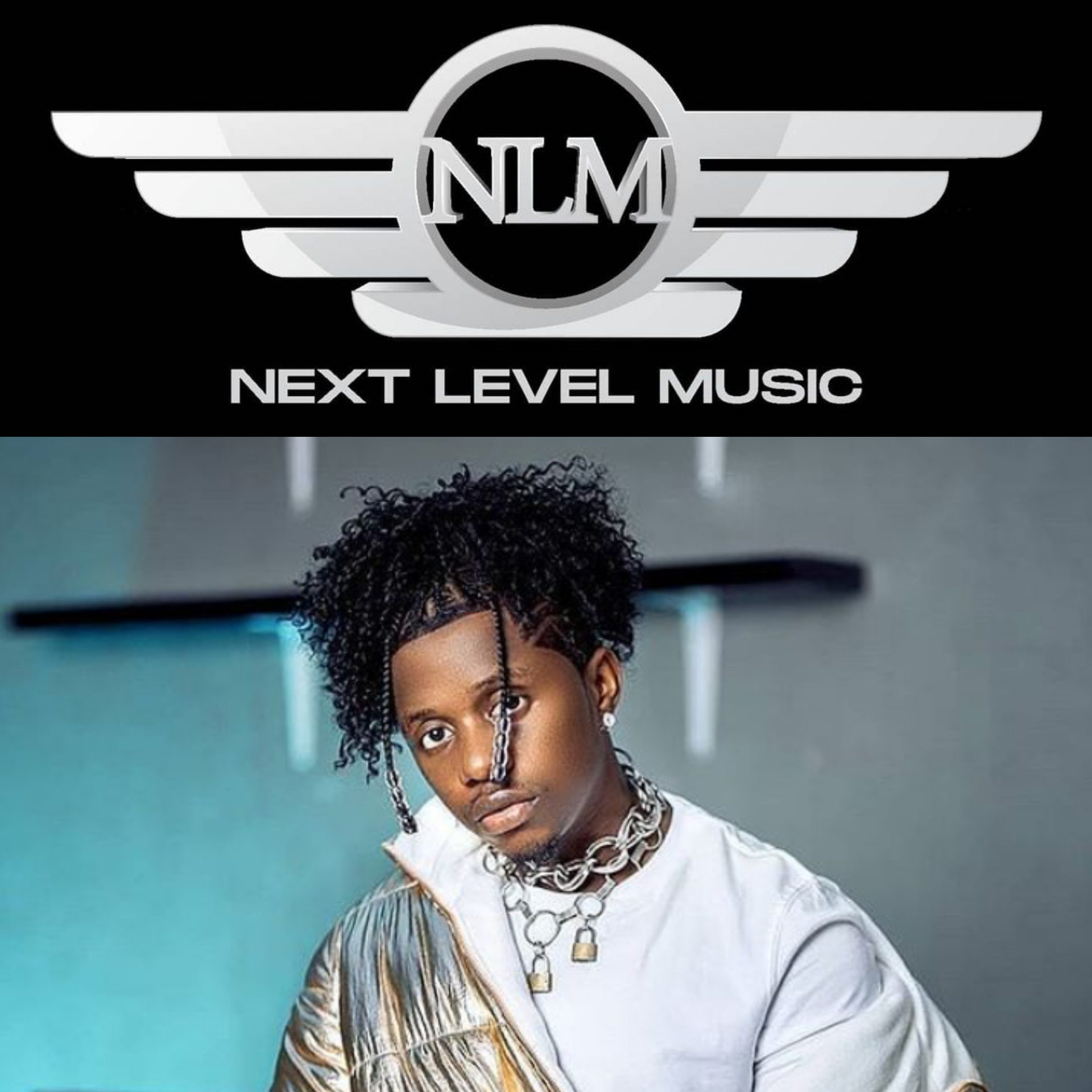 The musician who has been in the WASAFI Record Label for years now, has finally decided to come up and start with his own record label.

Vanny Boy launched his own record label to his social media fans.

Here is what we know about the newly recognized Record Label.

Next Level Music is expected to start producing hits in the future according to the musician.

With no doubt, the artist has been working on something big as he also said that the music Record Label will manage other artists and he is also ready to go independent and manage his artist from his own record label, Next Level Music (NLM).

NextLevelMusic #NLM is said to be highly supported by Rayvanny’s Boss Diamond Platnumz.

Diamond recently said that Rayvanny was going to launch one of the biggest Record Label in Africa, in the near future, and the time has just arrived.

Diamond also stated that any artist signed under WCB has the full ability to start and run their own Record Labels if they want to.

As a result, back in 2019, Harmoize who’s a former WCB signee launched his own Record Label, Konde Music Worldwide.

And now Rayvanny has followed by starting his own record label, Next Level Music. #NLM