Top 25 Richest Women In Africa and Their Net Worth 2022 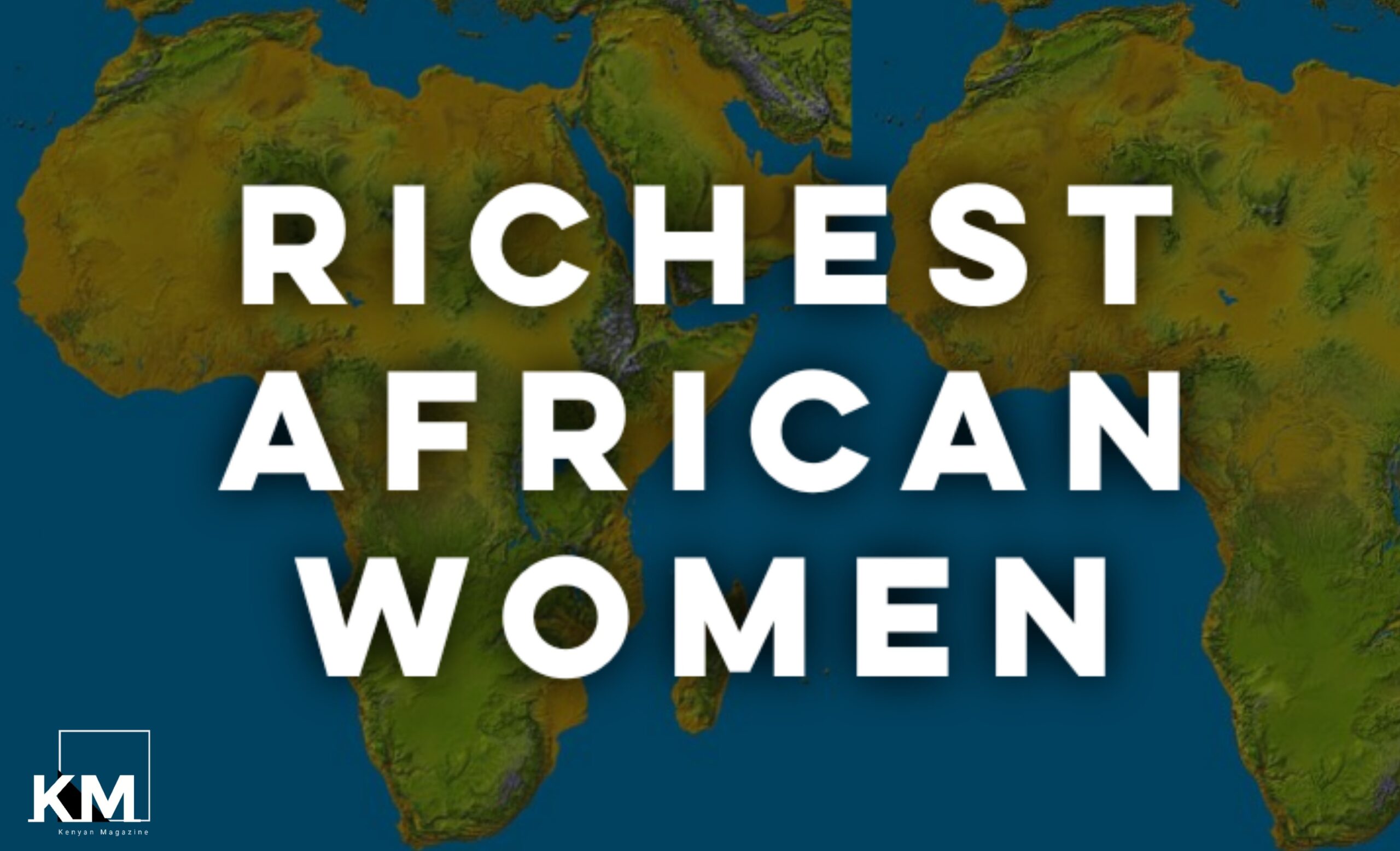 Who is the richest woman in Africa?.

Here is the list of all the wealthiest females in Africa today.

Some of the richest women in Africa are actually among the world’s most wealthy individuals.

From entrepreneurs to inventors, from investors to philanthropists, Businesspeople, Celebrities, Royal families the list is literally endless, here are the wealthiest women in Africa today including their current estimated net worth.

In Africa this year, some of the richest women are not necessarily recognized by many or famous at all.

At the same time some of them due to their accomplishments, their achievements and their inspiring successful stories, they have become famous and their names are easily recognized all around Africa and the whole world at large.

With that being said, below are the top richest women in Africa as of this year and their net worth, the rank of Female African Billionaires is as follows.

Here is the list of extremely wealthy females in Africa including Their Net Worth and countries.