Top Richest Women In South Africa by Net Worth 2022 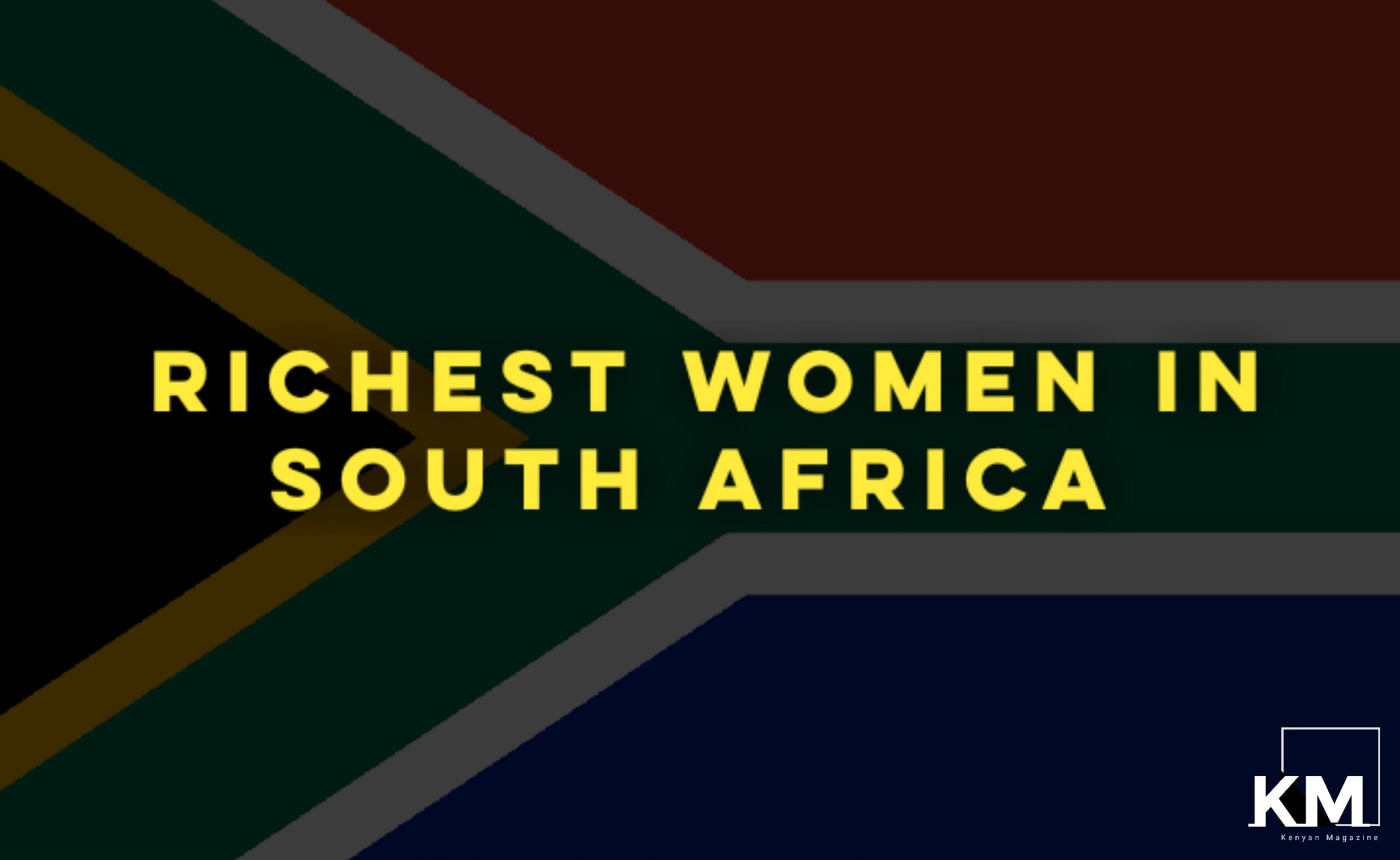 Who is the richest woman in South Africa?.

Here is the list of the richest and most wealthy South African females.

SA is one of the few countries in Africa and the entire world at large with the highest number of millionaires.

As a matter of fact South Africa is currently in the top rank when it comes to African countries with the highest number of female millionaires.

Out of all the richest women in South Africa as of this year, who are the wealthiest of them all?.

In this article, we have listed down the rank of South Africa’s  Richest Females and their respective Net Worth.

Also Read:  Richest Kenyan YouTubers: Making Over Half a Million Per Month 2022
Place this code at the end of your tag:
Subscribe To Our YouTube Channel