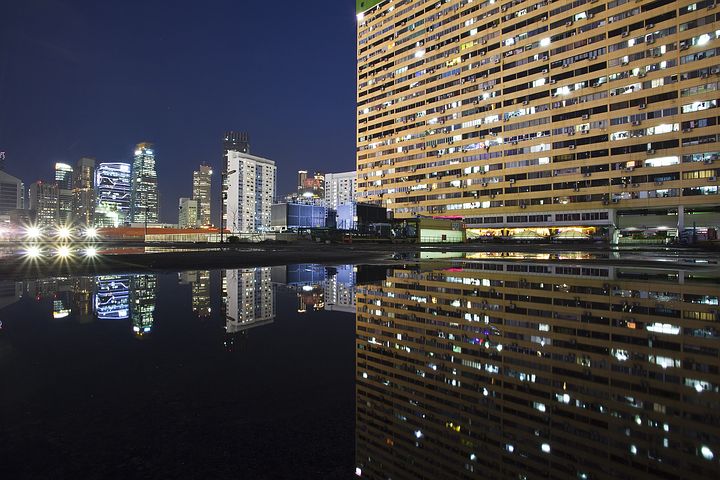 Based on various factors such as eco-friendly initiatives, air pollution in the city and general cleanness of the residents and the city environment itself.

These are the most clean cities in USA today ranked from the cleanest city in the United States to the 10th cleanest city.

America is one of the few continents in the world with the highest number of supper clean cities.

The cleaner the city is the more attractive it becomes not only to tourists from abroad but also to the citizens of the nation.

Which means more money to the local government which will lead to improved infrastructure in the city, happy and healthy lifestyle for the residents in the city/area.

Below is the ranking of the cleanest American city this year.

Cleanest Cities In The United States:

Honolulu is currently the cleanest city to live in USA.

Texas’ city Dallas-Fort Worth is at the second place when it comes to the most clean cities in America.

The third cleanest city in US is none other than Denver.

America’s 5th cleanest city and you can prove it when you get there yourself is Burlington.

Also Read:  Top 20 Happiest Cities In USA 2022
Place this code at the end of your tag:
Subscribe To Our YouTube Channel