13+ Famous Kenyans Who Lost To Cancer 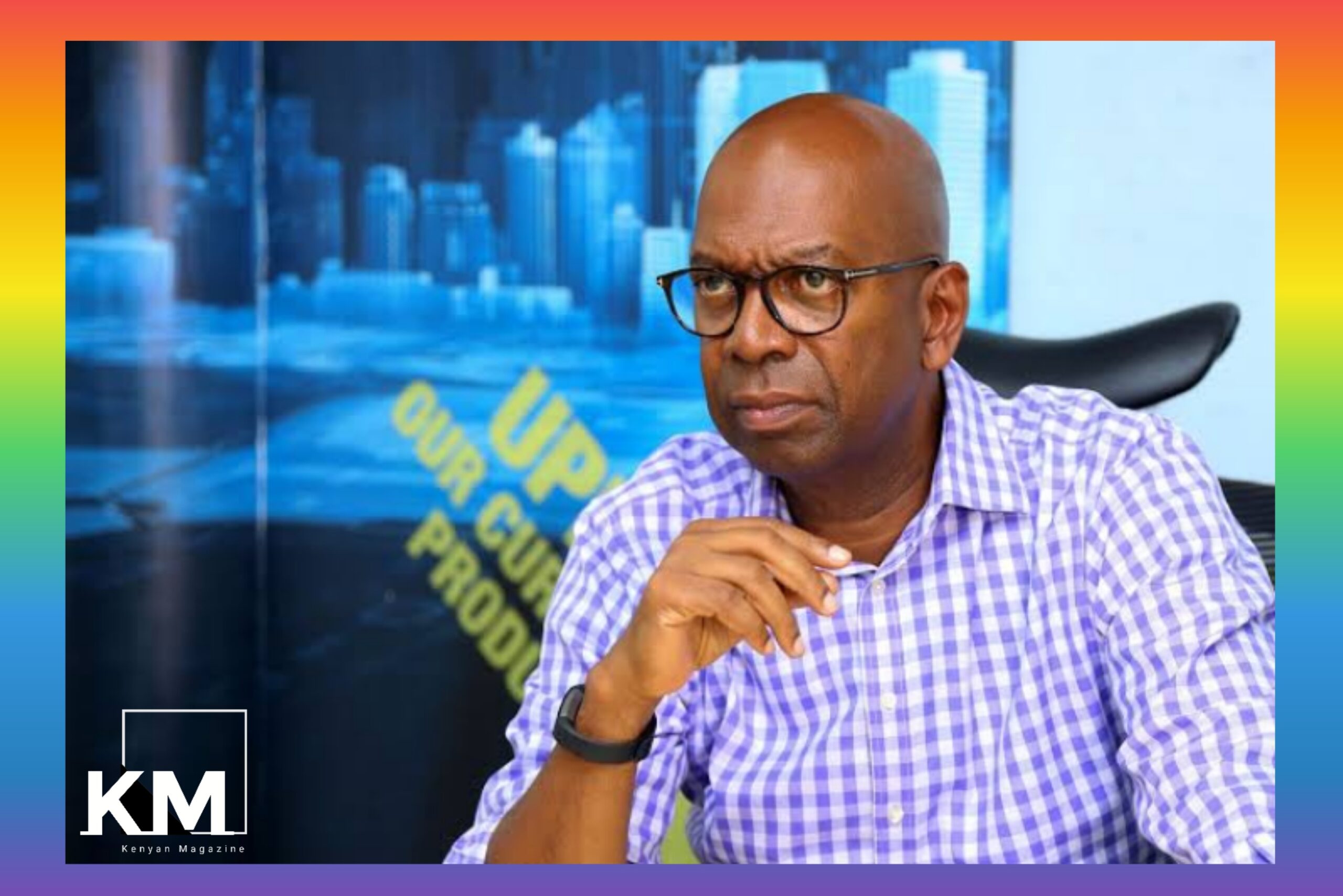 Here is the list of prominent Kenyans who battled cancer and lost.

According to World Health Organisation, it is a broad cluster of diseases characterised by the growth of abnormal cells in the body.

As of last year, cancer was the second leading cause of death in the world.

Till date, there is no known cure for cancer and that is the biggest reason why Kenya has lost extremely important people.

In this article, we have list the names of late prominent people in the country who fought cancer and unfortunately lost.

With that being said, may their souls continue resting in eternal peace.

Prominent Kenyans Who Lost To Cancer:

Also Read:  Top 15 Richest Pastors In Kenya and Their Net Worth 2022
Subscribe To Our YouTube Channel
Place this code at the end of your tag: