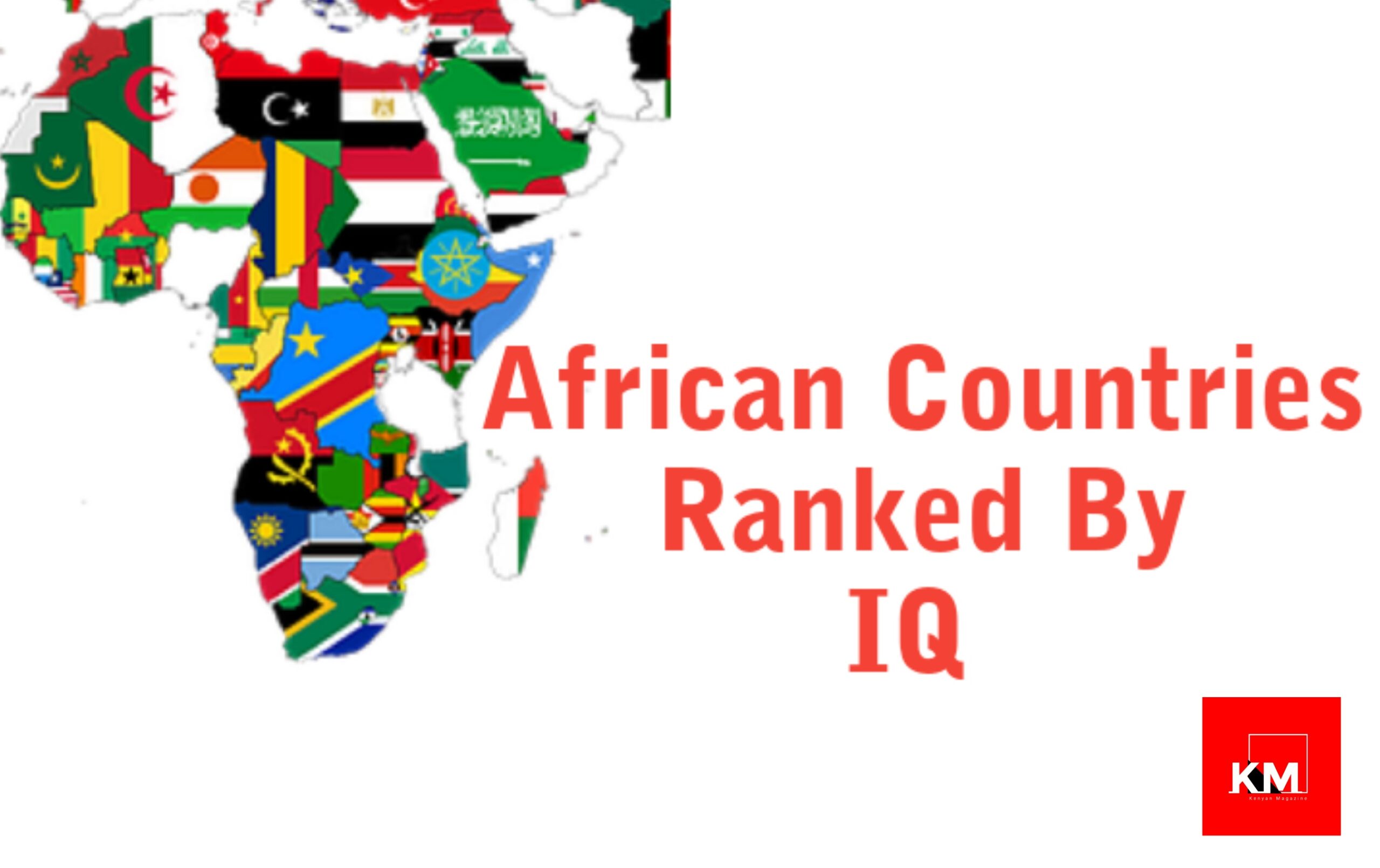 Today these are the top countries in Africa with the highest IQ.

Africa is the second-largest and second-most-populous continent in the world after Asia.

There are a number of countries in the continent that have very intelligent and smart people.

With respect to countries and its citizens IQ level, these are the top 15 African Countries the most intelligent people.

An intelligence quotient is a total score derived from a set of standardized tests or subtests designed to assess human intelligence.

It is supposed to gauge how well someone can use information and logic to answer questions or make predictions.

IQ tests begin to assess this by measuring short and long-term memory.

And when it comes to African countries, there are a number of nations which have the highest number of residents with the highest IQ average in the continent.

In this article, we have ranked down those countries in Africa that have the highest IQ.

With that being said, below is the list ranking of the top nations with the highest IQ in Africa.

With an average IQ of 91, Sierra Leone is the leading African country with the highest IQ, making Sierra Leoneans the smartest people in Africa.

Countries With The Highest IQ Average In Africa:

Also Read:  All EACC Offices, Locations and Their Contacts In Kenya
Place this code at the end of your tag:
Subscribe To Our YouTube Channel