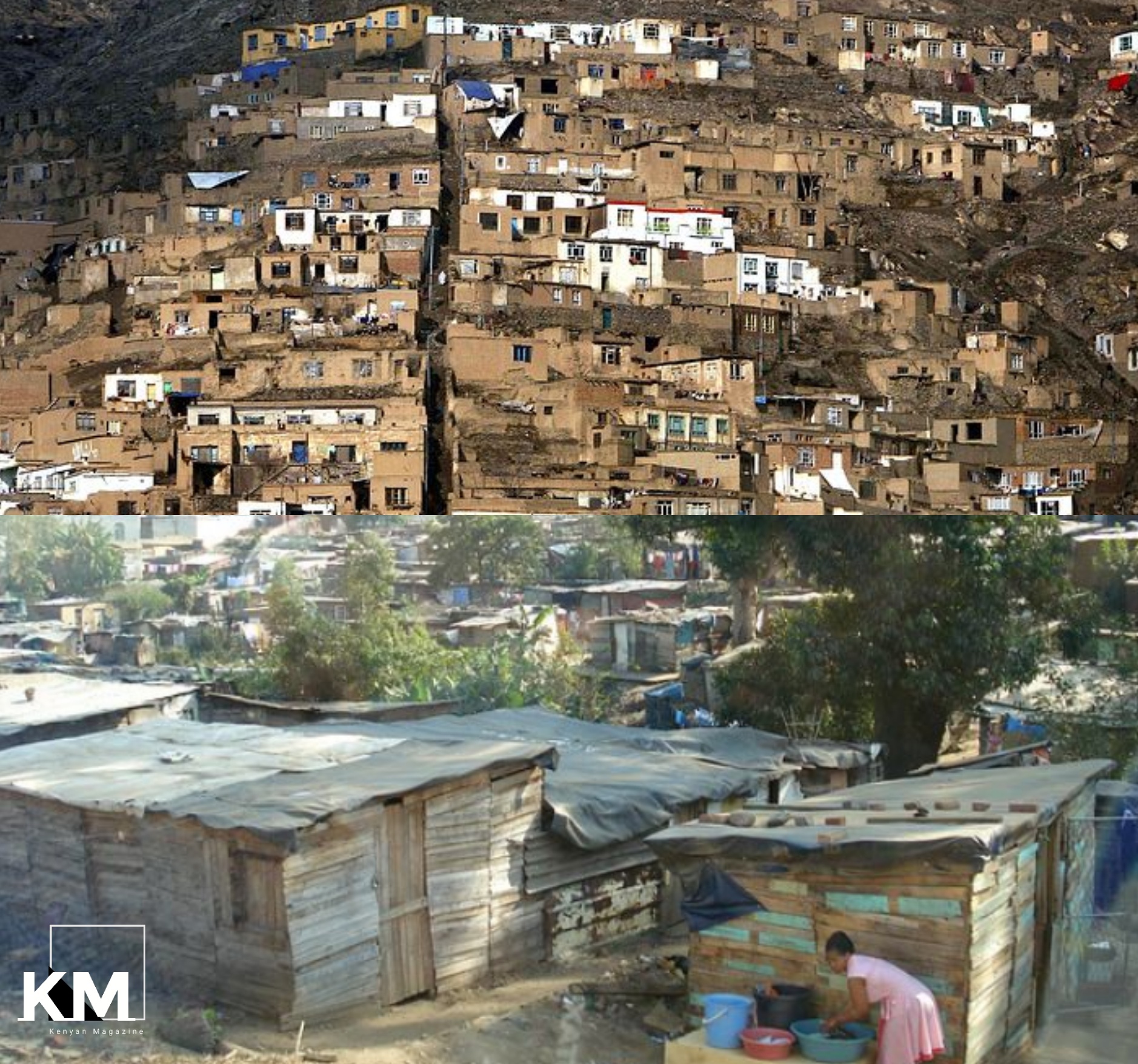 What’s the least developed country in the entire world today?.

Here is the list ranking of the top 10 world’s most undeveloped nations this year United Nations data by HDI.

What is a HDI?

The least developed countries are a list of developing countries that, according to the United Nations, exhibit the lowest indicators of socioeconomic development, with the lowest Human Development Index ratings of all countries in the world

They are highly vulnerable to economic and environmental shocks and have low levels of human assets.

What are the characteristics of least developed countries?

Characteristics of LDCs (cont) include;

With that being said, ranked by each country’s HDI, these are the top 10 most least developed countries.

Most Undeveloped Countries In The World: