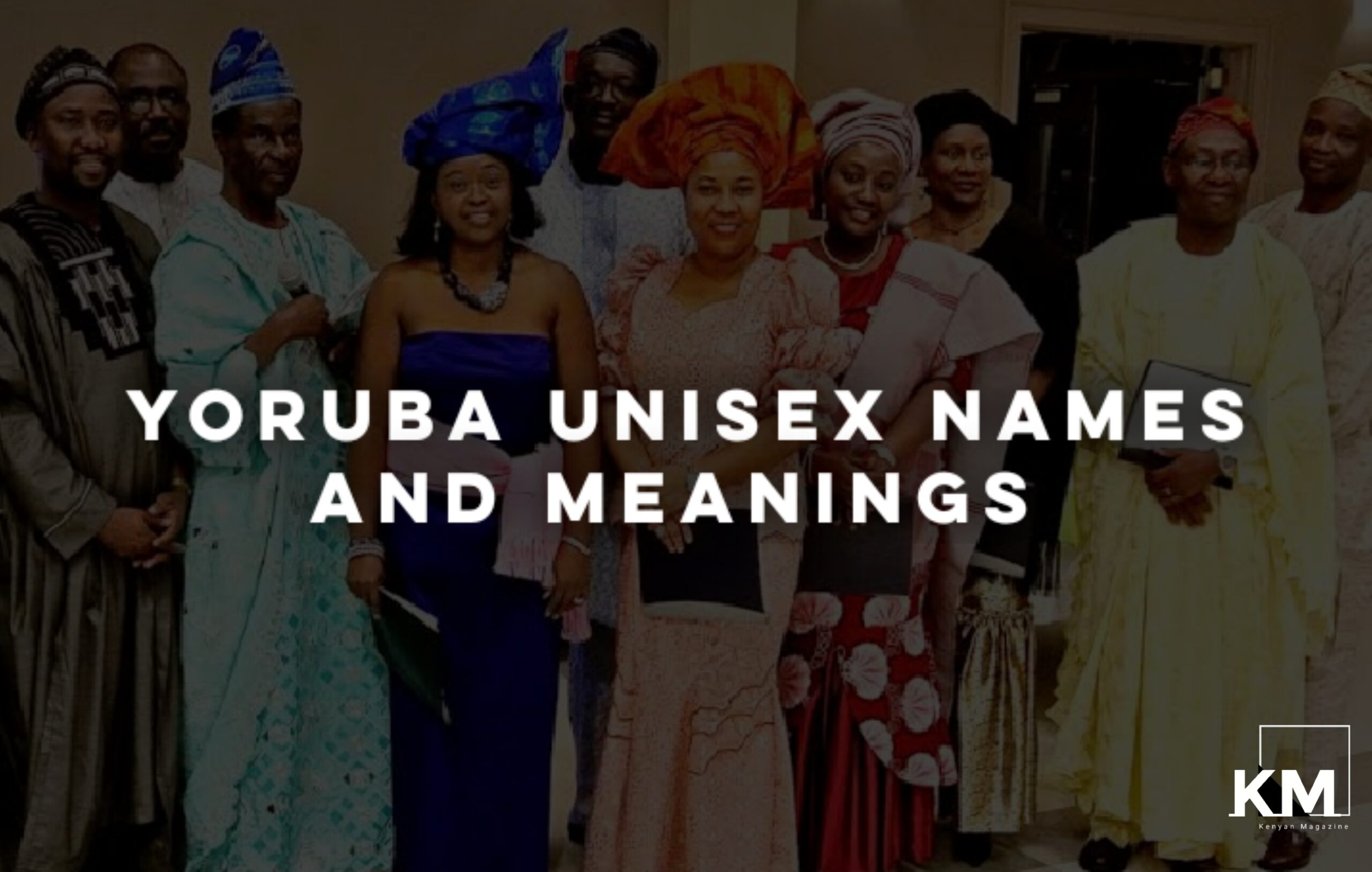 What are the best Unisex Yoruba names and what do they actually mean?.

Here is the list of Unisex and uncommon most unique names from the Yoruba tribe in Nigeria, they include names that can be used by both genders (Boys and Girls).

The Yoruba people are a West African ethnic group that mainly inhabits parts of Nigeria, Benin and Togo that constitute Yorubaland.

This makes the Yoruba people to rank among the top largest tribes in Nigeria by population.

Names in Yoruba are mostly given to a child at birth in regards to events in the Yoruba community, child’s character, seasons, places of birth, weather and the mother’s straggles among others, and the names are very powerful and will always have a significant meaning or impact in a Yoruba’s life.

With that being said, below are the best Nigerian Yoruba Language Unisex Names including their meanings, listed in alphabetical order.