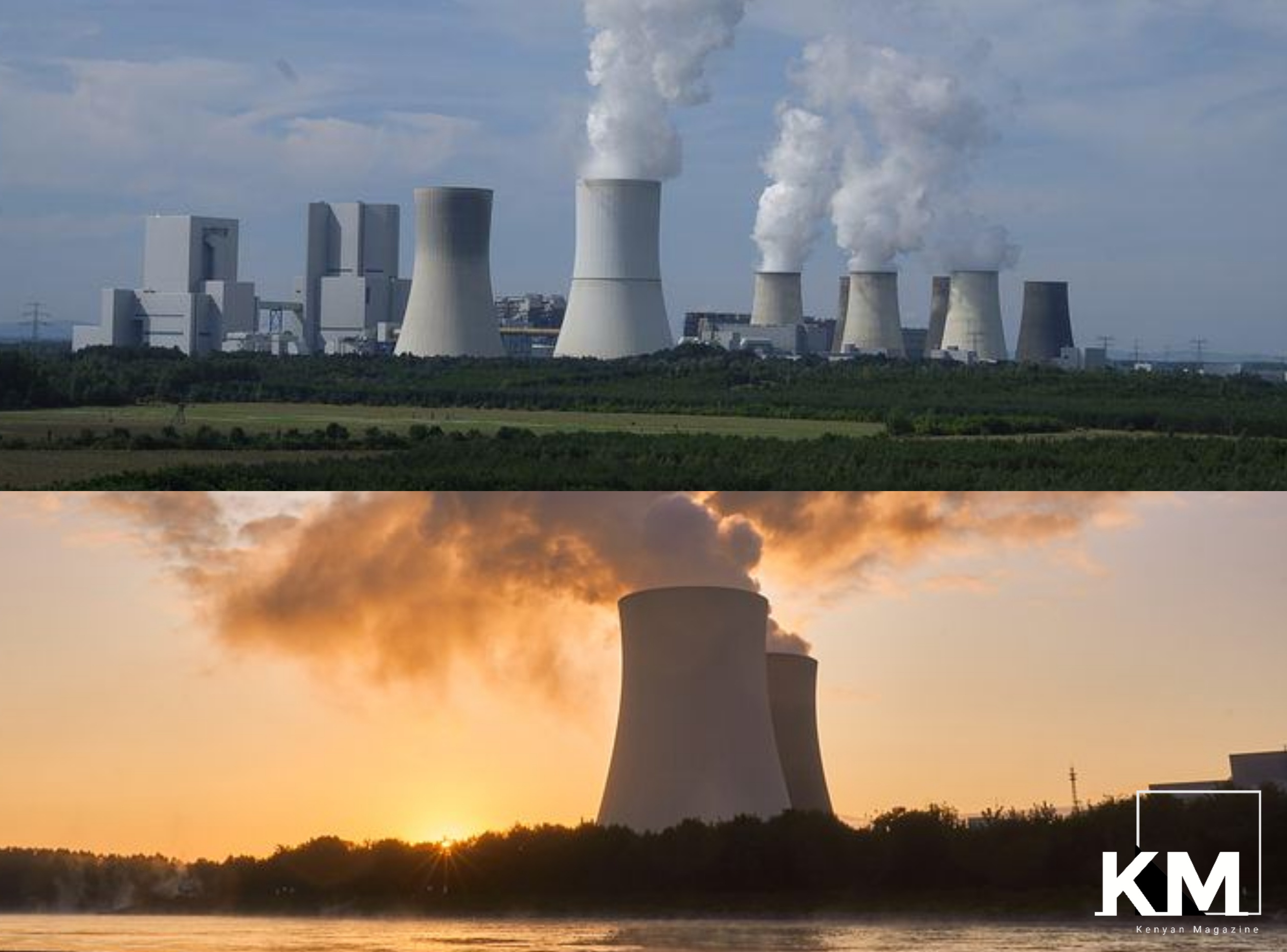 Which country has the largest nuclear power production in the world?.

Find out today the top 10 Countries globally ranked that are currently leading in nuclear power.

Nuclear power is the use of nuclear reactions to produce electricity. Nuclear power can be obtained from nuclear fission, nuclear decay and nuclear fusion reactions.

Presently, the vast majority of electricity from nuclear power is produced by nuclear fission of uranium and plutonium in nuclear power plants.

A total of 30 countries worldwide are operating 440 nuclear reactors for electricity generation.

Today, the United States of America produces the world’s largest nuclear power of more than 809.36 GW.

With that being said, below are the top highest producing countries on nuclear power ranked with respect to how much nuclear power each country produces.

Countries That Produce The Largest Nuclear Power In The World:

Also Read:  Safaricom Okoa Stima: How To Get Free Electricity Using Okoa Stima
Place this code at the end of your tag:
Subscribe To Our YouTube Channel