Top 20 Largest and Most Powerful Navies In The World 2022 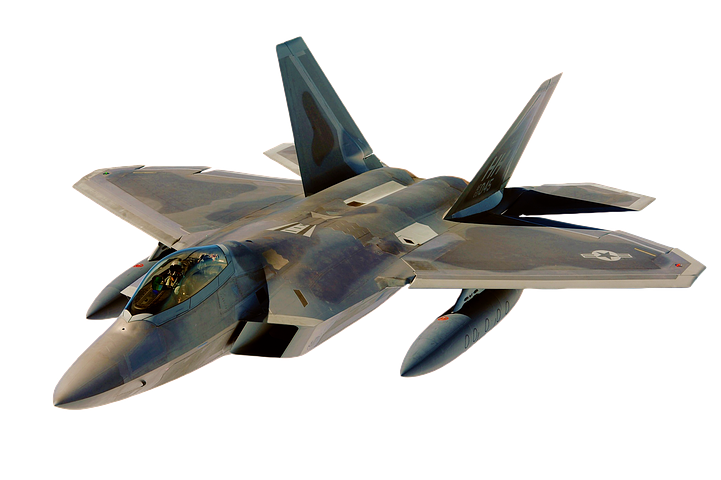 What’s the largest Navies in the entire world today and which countries have the world’s most powerful Navies?.

Here are the top countries that have the largest Navies globally by total number of warships and submarines.

Plus countries with the most powerful and strongest Navies as of this year.

A navy, naval force, or maritime force is the branch of a nation’s armed forces principally designated for naval and amphibious warfare; namely, lake-borne, riverine, littoral, or ocean-borne combat operations and related functions.

The basic purpose of navies today is to protect the global economic system, where their contribution is crucial.

This is less the direct defence of shipping against naval threats but the protection of the conditions for trade against irregular threats.

With that being said, below are the largest and the most powerful navy in the world separated respectively.

Today, China has the largest Navies and the United States of America currently has the world’s strongest & most powerful Navies.

Countries With The Largest Navies:

Most Powerful Navies In The World (by total tonnage):

Also Read:  Top 20 Richest Football Clubs In The World and Their Net Worth 2022
Place this code at the end of your tag:
Subscribe To Our YouTube Channel