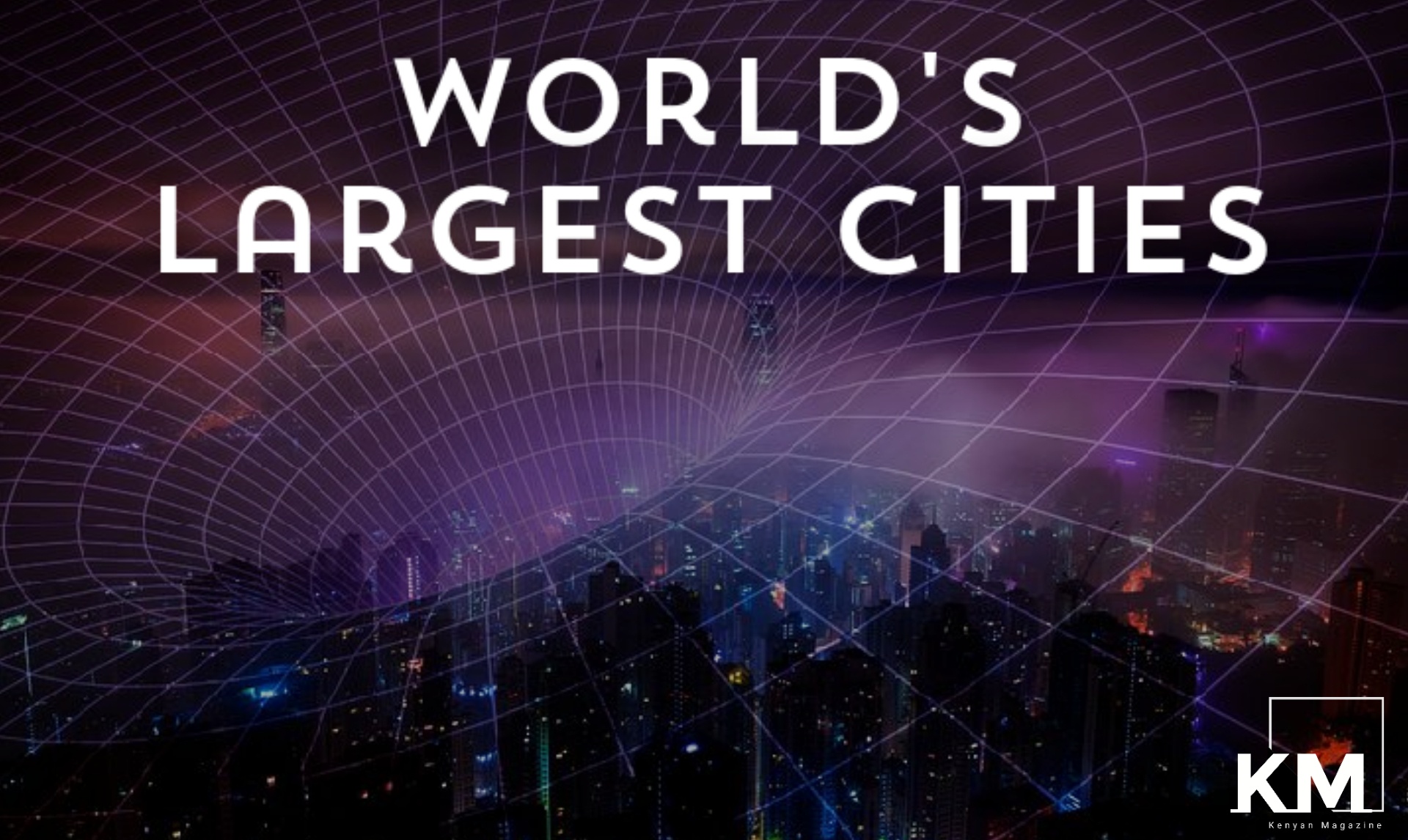 What’s the world’s largest city by its land size?.

There are over 10,000 cities in the world today, some are capital cities of various countries globally while other are major and minor cities.

Out of all the cities out there, these 10 cities take the first positions respectively as the world’s largest city.

By (Km sq) these are currently the world’s largest cities ranked by how big they are by land area.

The bigger a city is, the more residents can settle in the city which has its own advantages and disadvantages.

With that being said, below is the list of the top 10 biggest cities in the world ranked.

Biggest Cities In The World:

Also Read:  Hemland College of Professional Studies Student Portal – hemlandcollege.ac.ke
Place this code at the end of your tag:
Subscribe To Our YouTube Channel