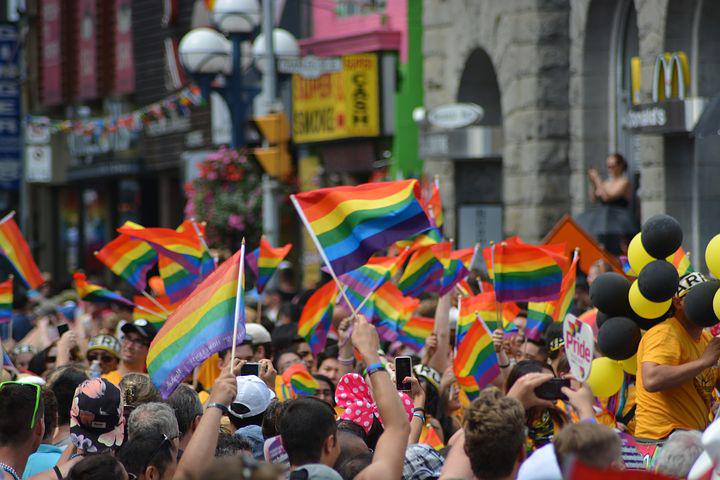 Which American city is the most gay city?.

In America, gay is allowed and the U.S is one of the countries in the world that has legalized gay marriage.

Which means that gay people are in high numbers in the country, not only of American citizens but also gay people from across different countries in the world.

If you are gay and you would want to know where the most gay people live, work and meet up in the US.

Then you are in the right place, because here is the list of the top 10 cities to move in to or travel to meet new gay friends.

With that being said, Below is the list of the top 10 American States With the most gay people in the area.

Today, San Francisco, Santa Rosa and Seattle are the most gayest cities in the USA.

Also Read:  Top 20 Best American Cities For Single Men 2022
Place this code at the end of your tag:
Subscribe To Our YouTube Channel