List Of All Countries Where Gay Marriage Is Allowed (legal) 2022 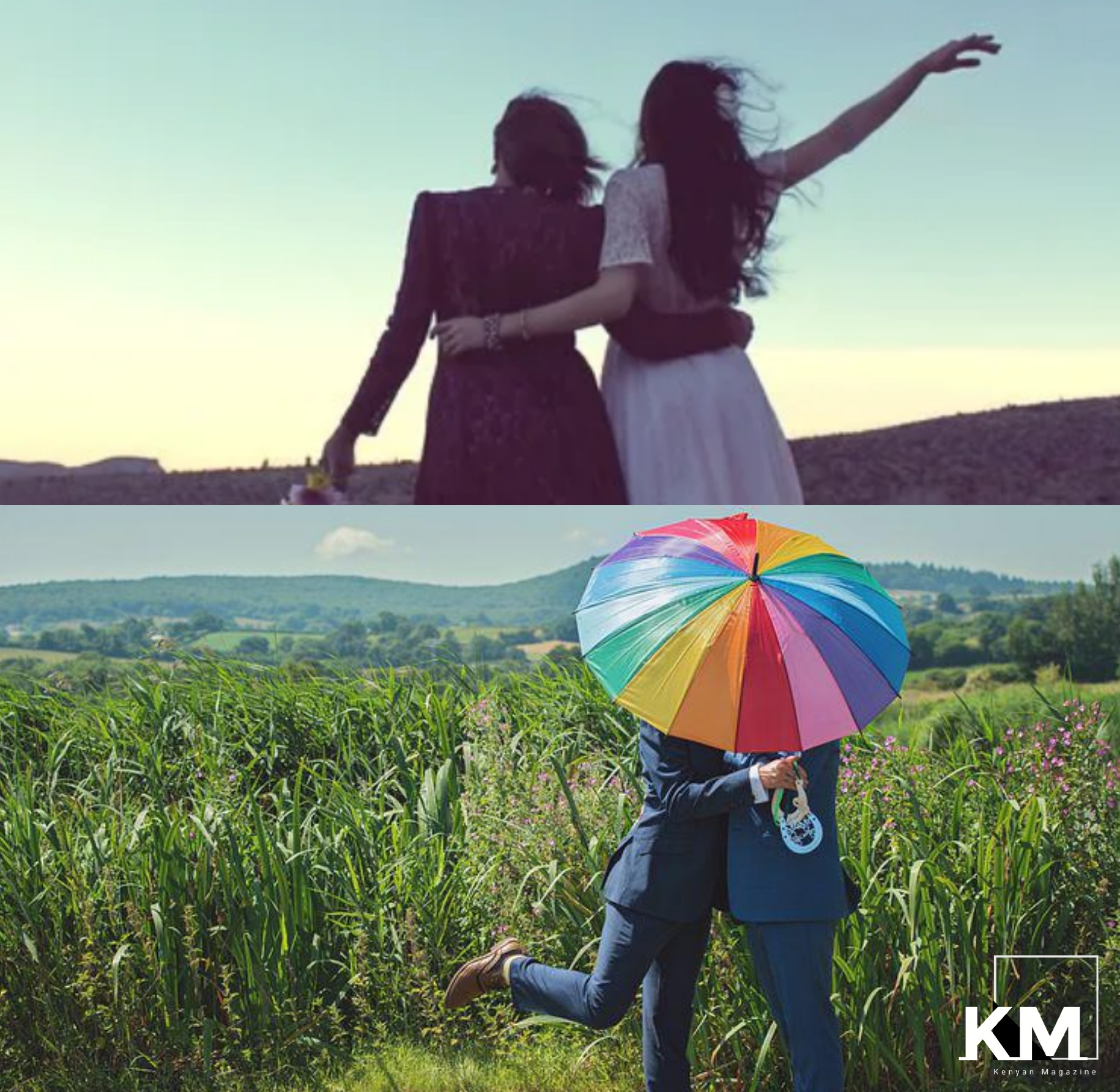 Which countries have made it legal for gay marriage to take place and live without any problems in the country.

Today, gay and lesbians are allowed to have relationships in various countries although not all countries in the world allow this.

In this article, we have ranked below the list of all Countries from all over the World where if you are gay, you can get married to your gay partner and get a legal marriage certificate.

Listed in an alphabetical order, below are the countries where gay marriages is very legal and allowed by the government.

With that being said, here is the complete list, as of this year that if one is gay and would like to say their “Yes, I Do” they can easily do it legally in any of these countries today.

Countries Where Gay Marriage Is Legal:

Also Read:  How To Easily Apply For A Provisional Driving License In Kenya
Place this code at the end of your tag:
Subscribe To Our YouTube Channel