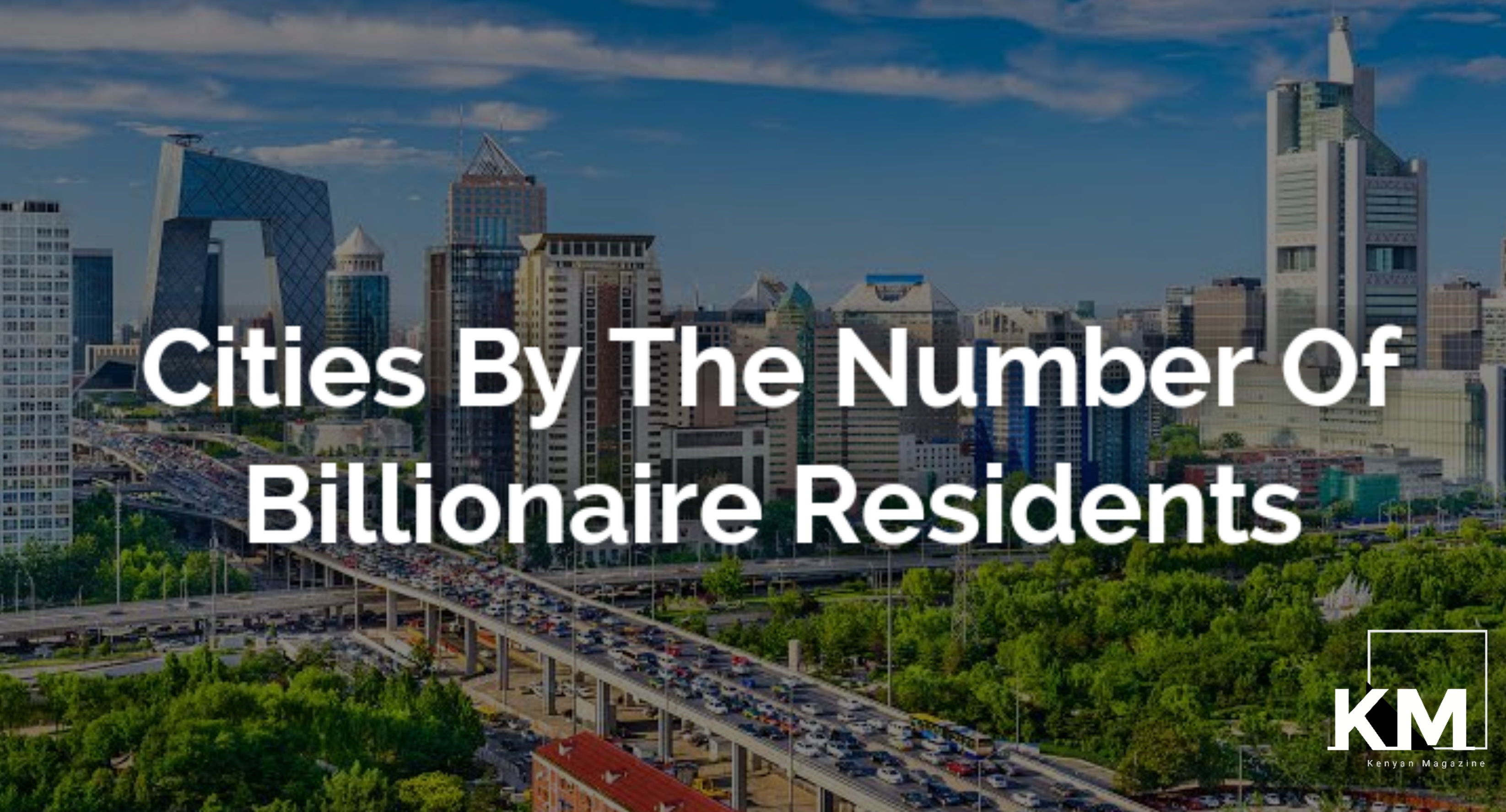 There are billionaires in various places from around the globe. But where do they mostly live? Which cities have the most billionaire residents?.

By how many billionaires are in each city, here is the list ranking of the top 10 best cities to meet a billionaire.

These are the places where most of the world’s wealthiest people are living or hang out or maybe operate their businesses in the city.

As of this year, New York is leading as the city with the highest number of billionaires.

Beijing comes second as the city with the most billionaires and it keeps giving New York City a very tough competition as years and world economy changes.

Cities With The Highest Number Of Billionaires In The World:

Also Read:  List Of Cities With The Longest Names In The World 2022