Top Cities In The World That Never Sleep At Night 2022 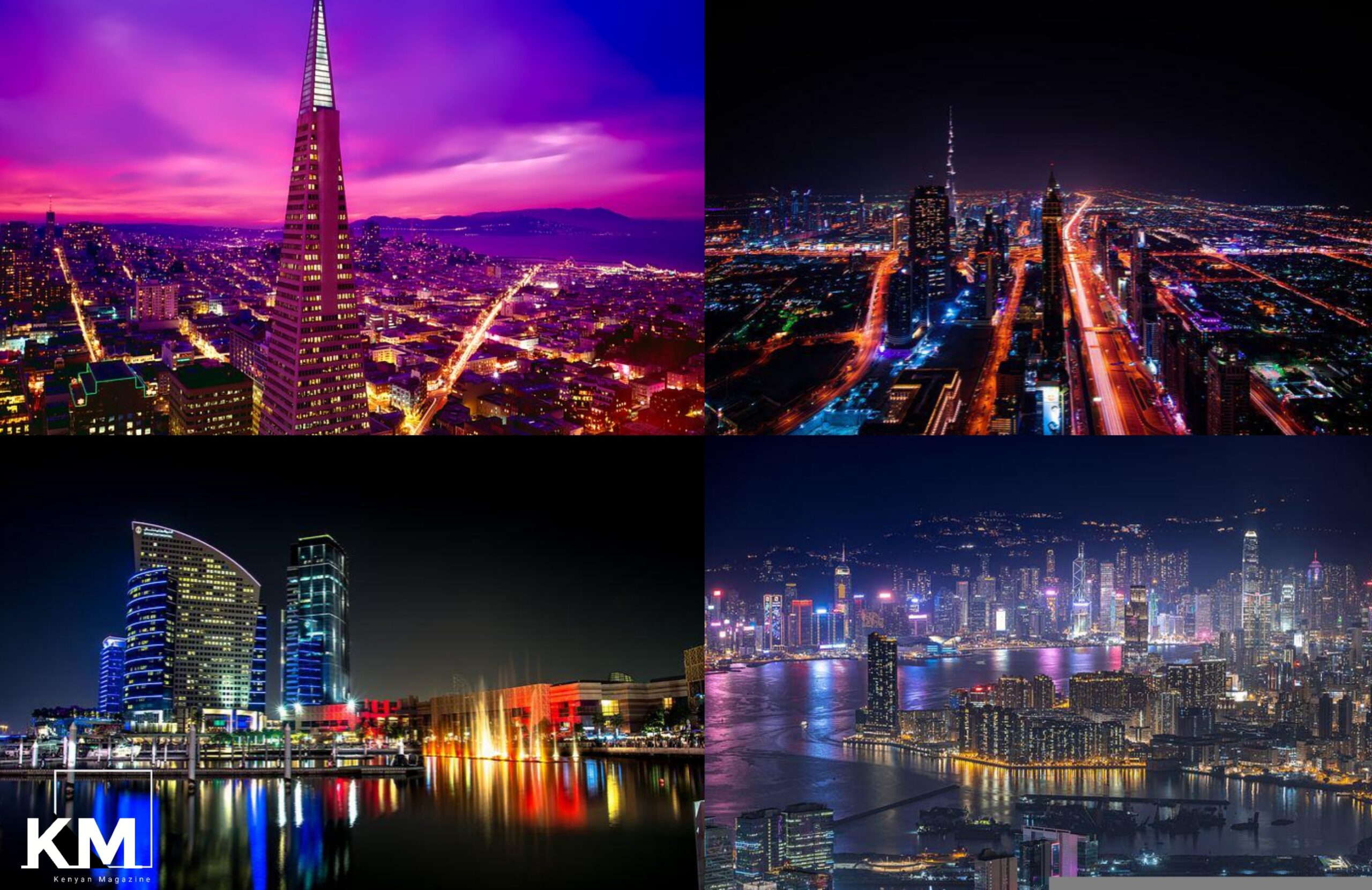 Did you know that there are cities from around the world that when the sun sets and the darkness kicks in, business continues rolling as usual?.

When you visit any of this city, you better have a watch because believe you me, you will not be able to find out what time of the night it is, unless you get out of the city.

One of the craziest things about these sleepless cities is that there are hundreds of businesses (legal) that start booming during the night, and I’m not only talking about night clubs and casinos.

If you are looking for Cities that never shut down to visit (especially if you are a night person) or you are just curious about cities that operate as usual during the day and nothing changes during the night, then you are in the right place

Here are the top cities from all around the world that you can rock until the sun rises.

With that being said, below is the list of cities that don’t sleep.

Cities That Do Not Shut Down At Night:

One of the most famous cities in the world located in the United States of America, NYC never sleeps.

From restaurants operating as usual, New York City’s subway never closes at night among many other things, not mentioning how the lights in the city makes it feel like it’s still early.

Argentinia city Buenos Aires is another city that does not recognize daytime and night-time.

Business are open, people walking, Music playing from bars and nightclubs among other many things that you will notice when you are there.

Japan city Tokyo has one of the best Nightlife ever.

This city first of all is amazingly beautiful especially at night when the lights are on and you can start noticing small details that you would never see during the day.

Cairo, which is the best and most active city in Egypt, is also one of the cities that never sleeps.

You won’t realise what time of the night it is unless you check your watch because at night, Cairo gets alive.

As a matter of fact, Cairo city is the leading city in Africa that never shutdown.

In Lebanon, there is a city called Beirut, that city is a 24/7 kinda city.

Bars, clubs and restaurants are open at night, transportation is easily available in the city no matter the time of the day.

Popularly known as LA is one of the greatest cities globally that you should not expect silence during the night time, because people in LA don’t sleep at all.

South African city Johannesburg is also among the cities that do not sleep and currently the second most active city at night in Africa.

You can not talk about cities with a life during the night time and not mentioning the one and only London.

If you are keen enough, you will realize that most pictures taken of Paris city are all taken during the night, and that answers all your questions.

Where the nightlife was born, Las Vegas city is among the top best cities to visit at night and run a couple of related night businesses in the city such as Taxi, Cinema, clubs etc.

Other cities that never sleep at night include; Mumbai and Nairobi.

When it comes to cities that come alive during the night.

With no particular order, these are the top best cities in the world that don’t sleep and have the most beautiful night life experience.