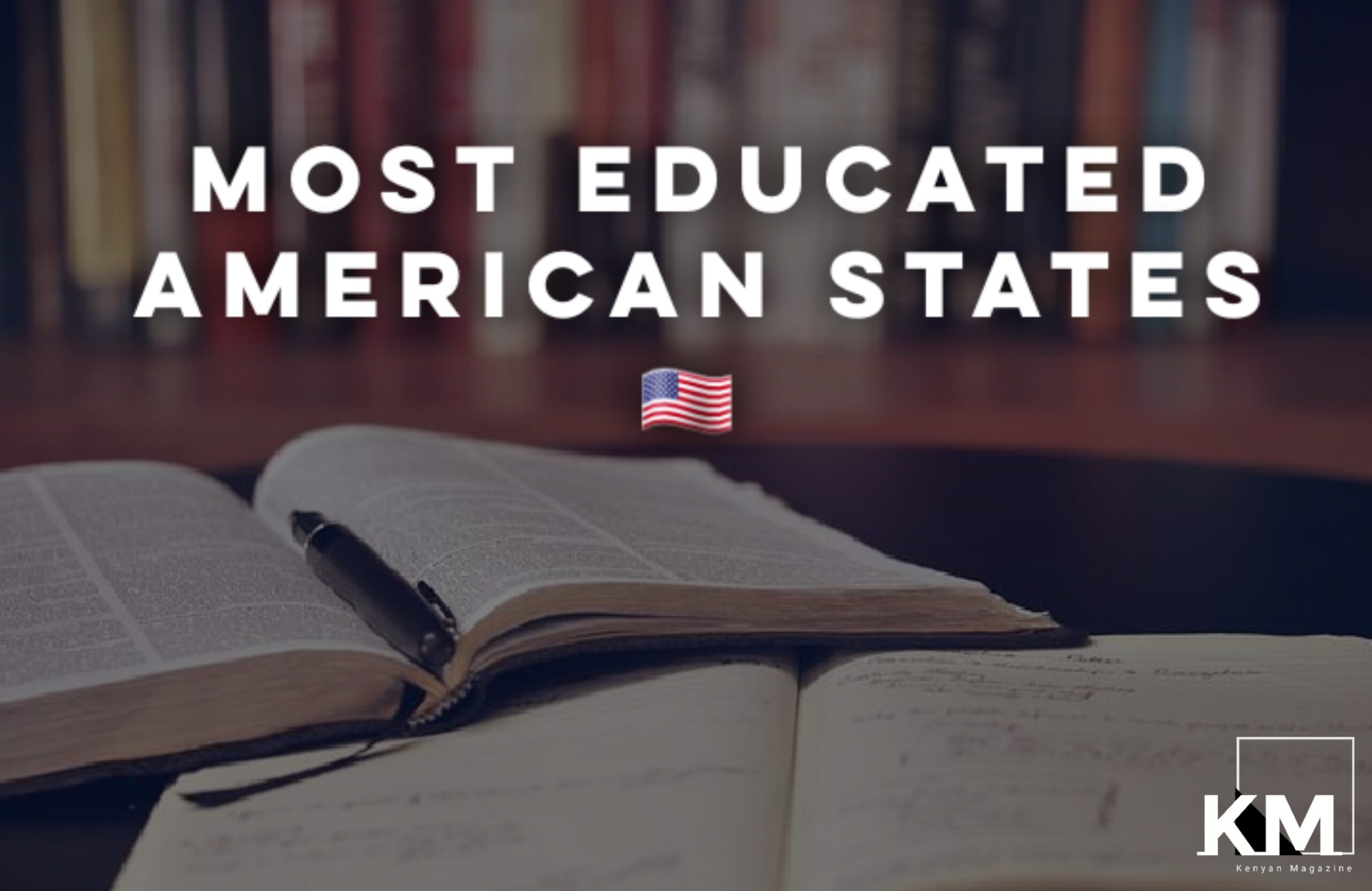 What’s the most educated state in the U.S?

USA which is one of the best countries in the world that offers advanced education and has a great educational systems, has different level of education by states.

In America there are a total of 50 states that are well developed educational wise.

But as always, there must be the leaders in every aspect.

These states have proved to be the leading states in education by the number of educated residents, high rates of college and high school graduations, good learning environment, world class schools in the states among other factors that determine an educated state.

If you want to know if your state is among the most educated American states.

In this article, by the level of the most educated states in the US, below is the ranking of the top most educated American states.

Massachusetts currently has the highest education score making it the most educated state in the USA closely followed by Maryland State.