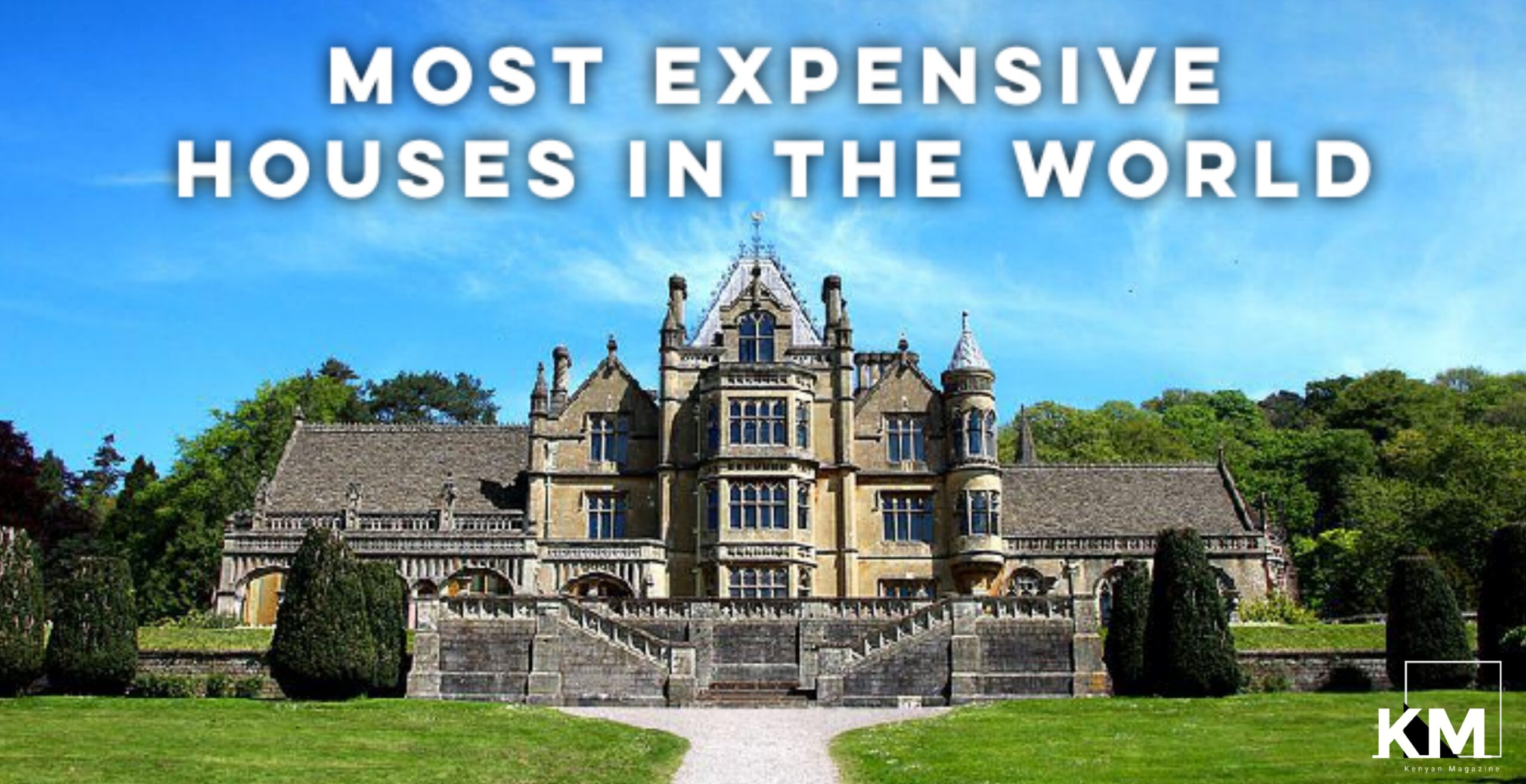 Ever wondered what’s the most expensive house in the entire world today?.

This year, there are around 2.8 billion houses in the world and as you definitely know the number will always increase year by year because new people are born daily who need homes so new houses will be built as time goes.

In this article, with deep research and house facts around the world, we have ranked below the top 35 most expensive houses in the world with their names and ranked with respect to their prices.

Below is the list of the top most expensive houses to buy today.

These homes are leading as the world’s most expensive houses costing billions of dollars to purchase or rent the property.

Today, Buckingham Palace which is a house (Palace) owned by the British Royal family costs $2.9 Billion Dollars making it currently the most expensive house in the world.

The house has 40 acres of land and by size alone, it is estimated at approximately 828,000 square feet with over 770 rooms excluding bathrooms and other related rooms.

With that being said, below is the list of the extremely expensive houses in the world.

Most Expensive Houses In The World:

Also Read:  Top 20 Most Expensive Aquarium Fishes In The World and Their Prices 2022
Place this code at the end of your tag:
Subscribe To Our YouTube Channel