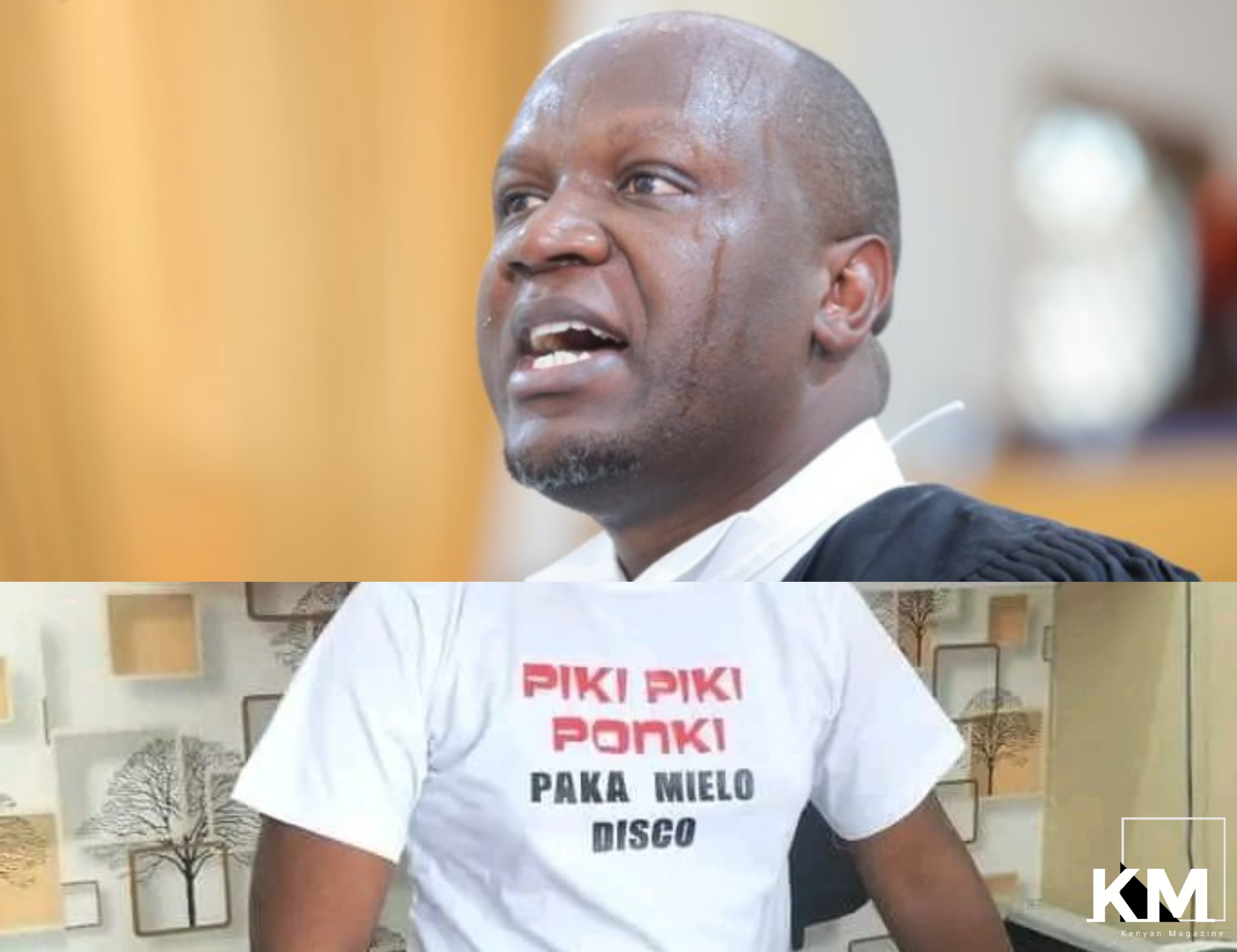 Find out more about the viral Piki Piki Ponki Paka Mielo Disco that is currently trending in the country.

A light moment was witnessed at the Supreme Court on Wednesday when advocate Willis Otieno used a children’s nursery rhyme to reference how the Independent Electoral and Boundaries Commission (IEBC) chair Wafula Chebukati allegedly did not go by the book when he announced the results of the August 9 presidential poll.

This is (Piki piki ponki ,Paka Mielo Disco) a Luo word explaining and used especially by kids which basically means guessing or hide and seek play.

It can also mean to do something, or make a decision without considering any protocol.

For example if you want to choose between 3 colours (or type of shoes to wear) you just point each one of them while singing Piki Piki Ponki Paka Mielo Disco then select the one that you pointed last.

The viral phrase was started by Kenyan advocate Willis Otieno at the Supreme Court on Wednesday.

Watch the hilarious original video below.