Here Is Why Eric Omondi Was Arrested 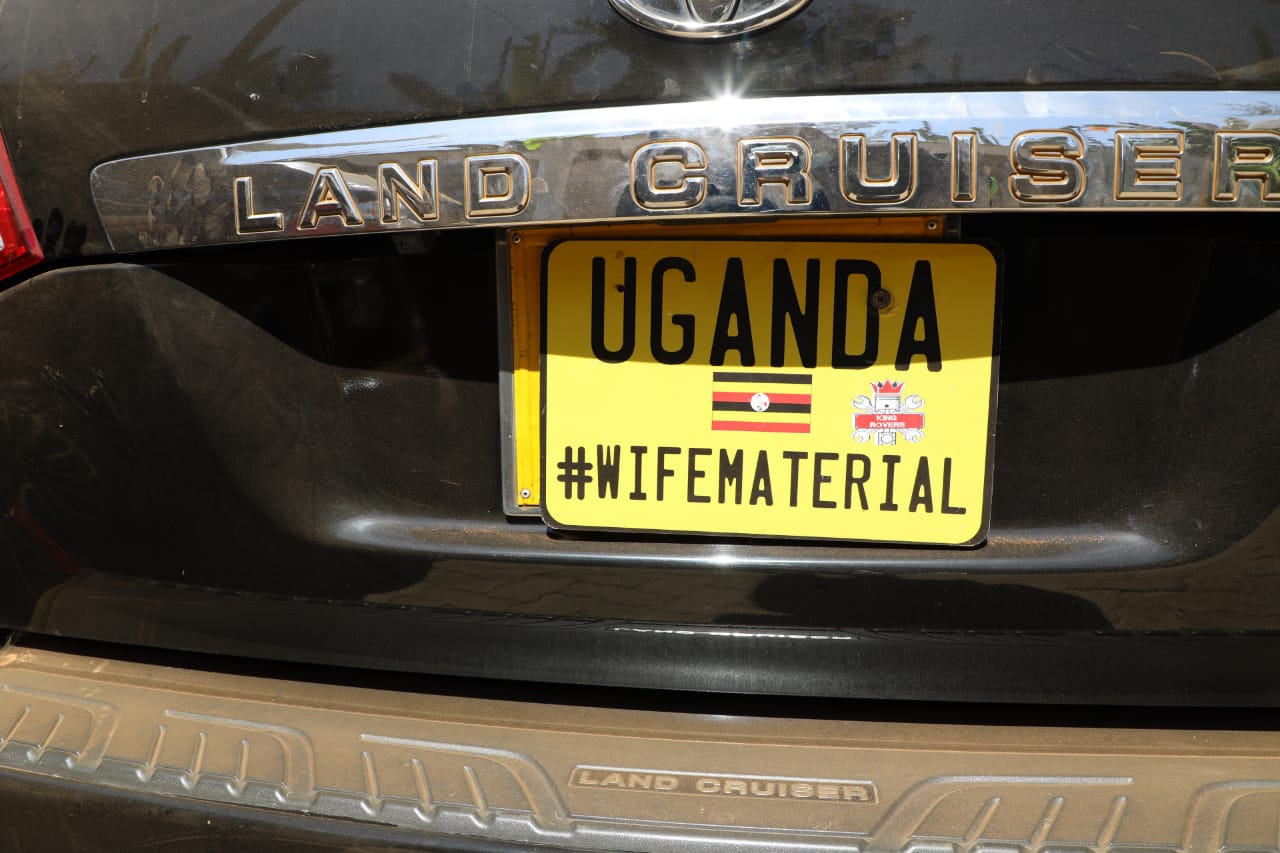 On Thursday was not a good day for comedian Eric Omondi and his contestants for the reality show WIFE MATERIAL.

The comedian was arrested by the police and a team of KFCB on Thursday 11th of March.

According to the KFCB, Eric Omondi was arrested for filming and distributing unauthorised films, and in this case we are talking about his show “Wife Material”.

The show Wife Material by comedian Eric Omondi is said to be unauthorized and therefore it should not be aired in Kenya without passing through the KFCB (Kenya Film Classification Board).

Here is exactly what law Eric Omondi has broken according to the Kenya film classification board) KFCB), that led to his arrest this Thursday.

The Law States That;

The Films and Stage Plays Act Cap 222 provides that:

(1) No person shall exhibit any film at an exhibition to which the public are admitted or distribute such film unless he is registered as an exhibitor or distributor by the Board and issued with a certificate.

(2) No film or class of film shall be distributed, exhibited, or broadcast, either publicly or privately, unless the Board has examined it and issued a certificate of approval in respect thereof.

Any person who exhibits any film in contravention of the provisions of subsection (1) or subsection (2) shall be guilty of an offence.

Well the reason Eric Omondi was arrested is for breaking the law/rules listed above, by airing his show Wife Material, and that led to his arrest.

The comedian will be arraigned in court soon.