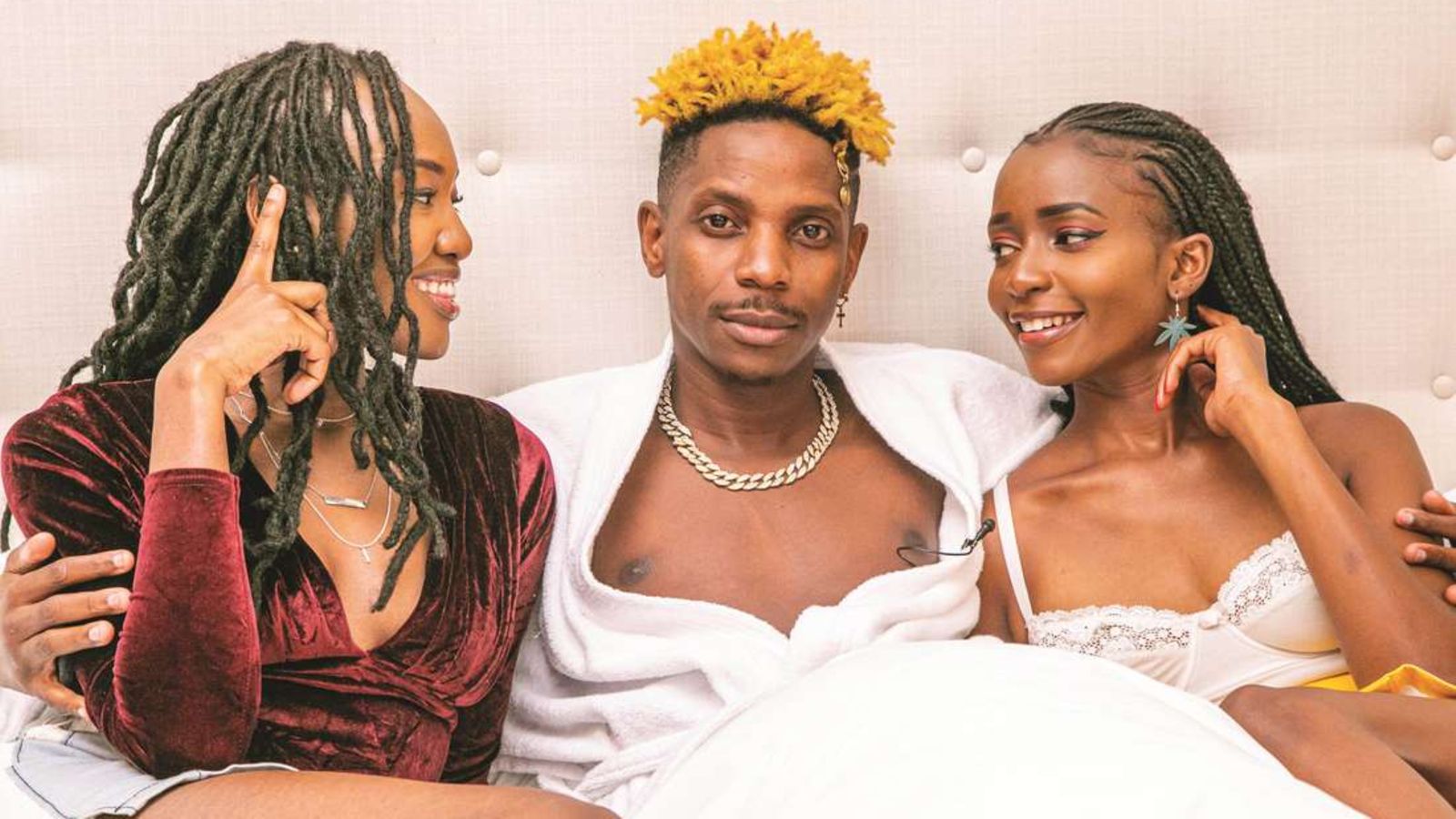 If you enjoyed the first episode of wife material, here is the season 2 of Eric Omondi’s Wife Material.

In the second season of wife material, the contestants are from all over East Africa, not just Kenya like it was in the first primer of the reality show.

The Eric Omondi’s Wife Material season 2 contestants are coming all the way from Uganda and Tanzania.

And they have all arrived in the country for the reality show.

The show will kick off on the 8th of March.

According to the ‘President of Comedy in Africa’ Eric Omondi, #WifeMaterial2 begins this Monday the 8th March and we can only have one Kyallo. He said, early last week.

The Wife Material Part 2 will have a total of 15 girls from not only Kenya but also including Uganda and Tanzania.

If you can remember, the Wife Material season one reality show came to an end with a wedding between Eric and Band Beca’s Carol, who emerged as the winner of the first season of WIFE MATERIAL.

But to many people’s surprise, he said that it was all fake. Which means it was all scripted, and everything that happened in the show was meant to happen.

Eric Omondi stated: “The show was a brainchild of my entertainment company sighted at reintroducing BandBeca into the music industry.”

That the program was a taste of what Big Tyme Entertainment and Eric Omondi Studio had to offer.

The Season 2 contestants have already taken to social media to announce their entry into the show.

Here are some of the names to expect as the WIFE MATERIAL SEASON 2 CONTESTANTS:

Here is the video of the contestants arriving in Kenya from Uganda and Tanzania and getting ready for the first episodes.