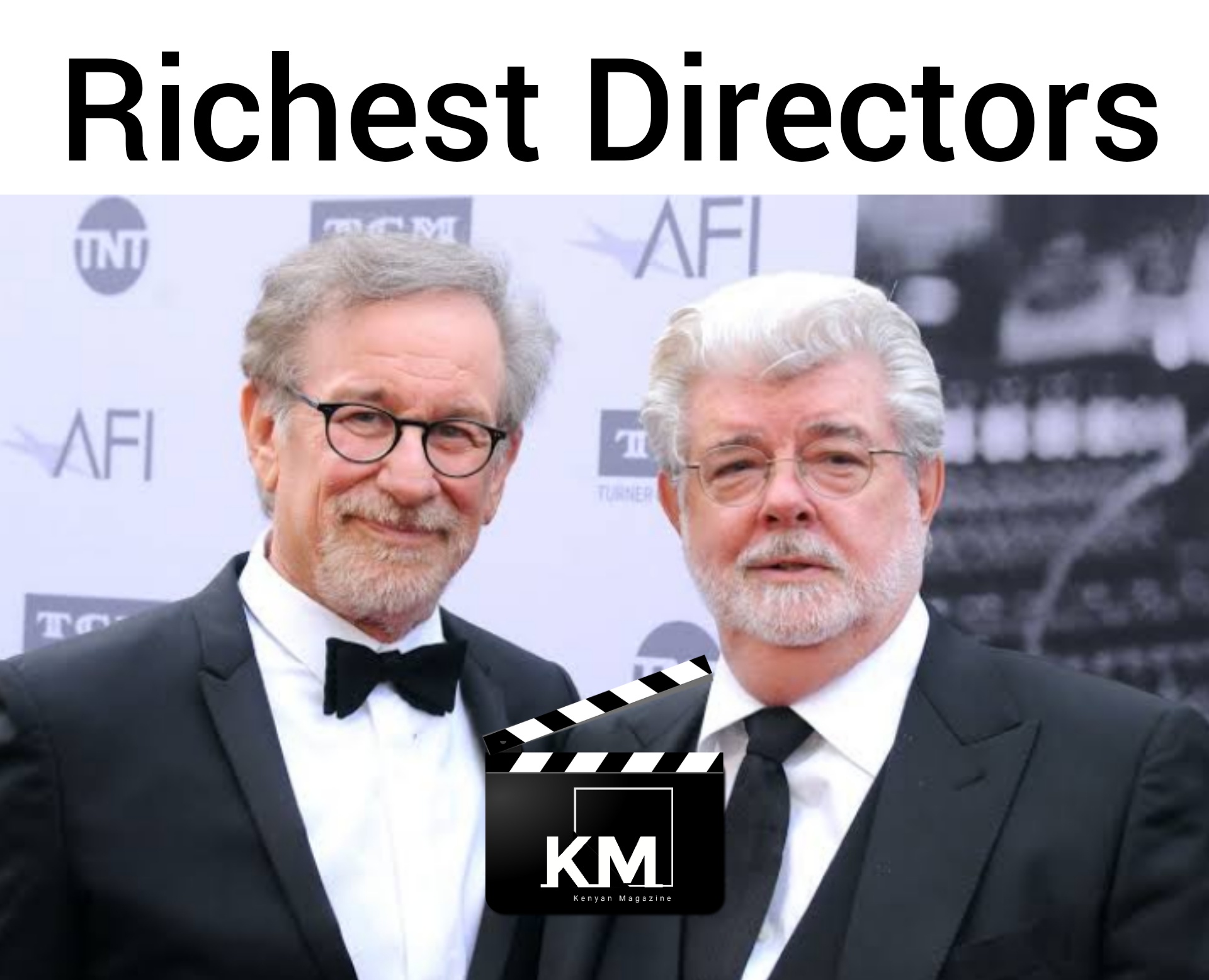 Who is the most wealthy director in the world today on the film industry?.

With respect to how wealthy a director is and their current net worth, these are the top 20 most wealthy film directors.

Film directors control a film’s artistic and dramatic aspects and visualizes the screenplay while guiding the film crew and actors in the fulfilment of that vision.

The director has a key role in choosing the cast members, production design and all the creative aspects of filmmaking.

Directors are the creative leads of the film. They hold the creative vision throughout the whole process, from pre-production through to the final edit of a film.

Directors are employed by the executive producer, who is ultimately in charge of a production team.

Directors earn salaries based on the type of work assigned to them during a film production.

The main director earns the highest salary in production of a movie and the list below shows the world’s highest paid directors today.

With a net worth of more than $5.4 billion dollars, George Lucas is currently the richest film director in the world.

With that being said, below are the top 20 most richest directors this year.

Most Wealthy Film Directors In The World:

Also Read:  Top 20 Countries With The Most Beautiful Women In Asia 2022
Place this code at the end of your tag:
Subscribe To Our YouTube Channel