Top 20 States With The Highest Literacy Rates In America 2022 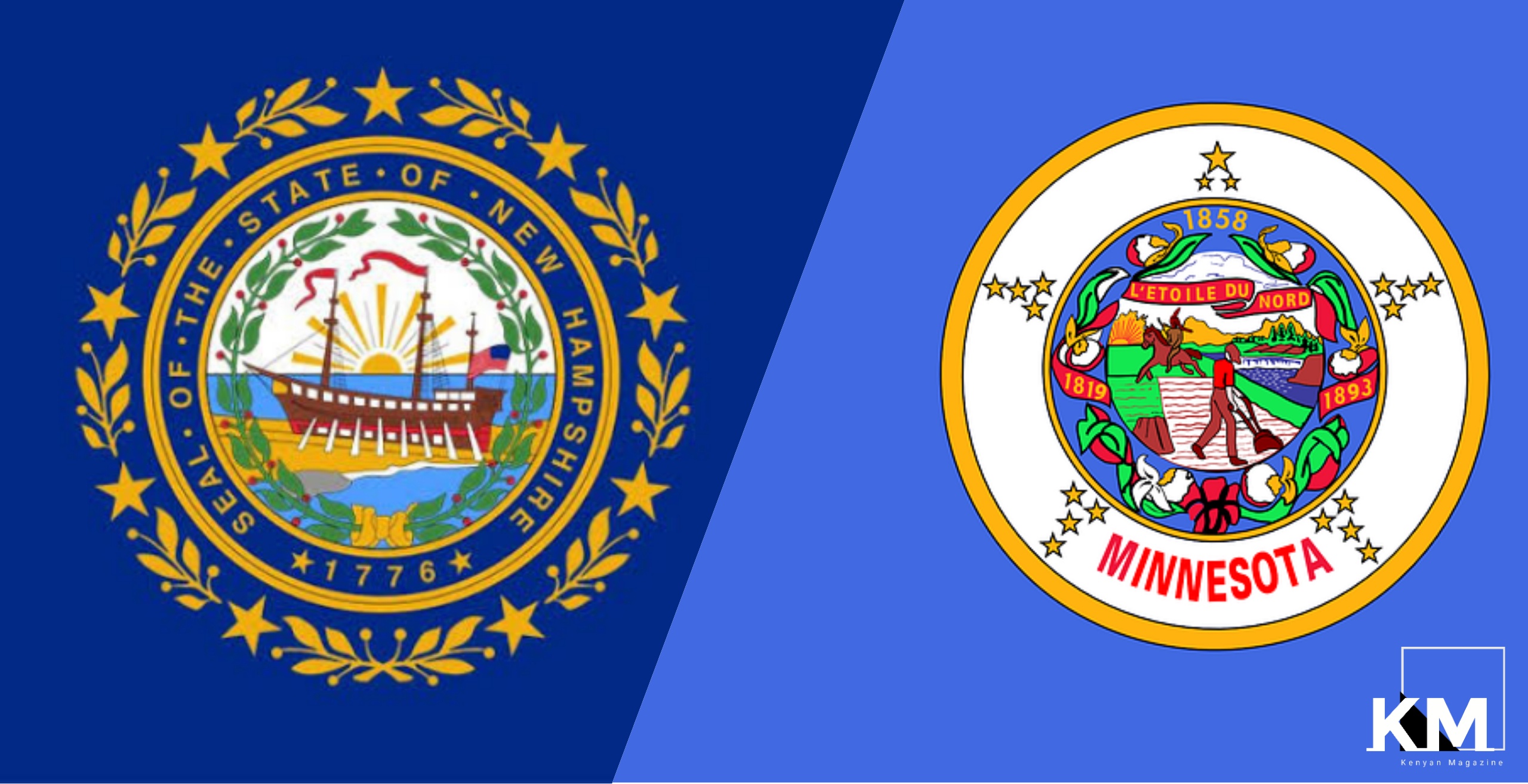 Which state in the USA has the highest literacy?.

Here are the top 20 American States that have the most highest literacy rates and their literacy rate percentage.

What is literacy rate?

The proportion of the adult population aged 15 years and over which is literate, expressed as a percentage of the corresponding population, total or for a given sex, in a given country, territory, or geographic area, at a specific point in time, usually mid-year.

Why is the literacy rate important?

For a person, literacy is a foundational skill required to acquire advanced skills.

These, in turn, confer higher wages and more employment across labor markets .

With that being said, below are the top 20 states that have the highest literacy rates compared to any other state in America today.

American States With The Highest Literacy:

Also Read:  Top 10 Most Stressed American States 2022
Place this code at the end of your tag:
Subscribe To Our YouTube Channel