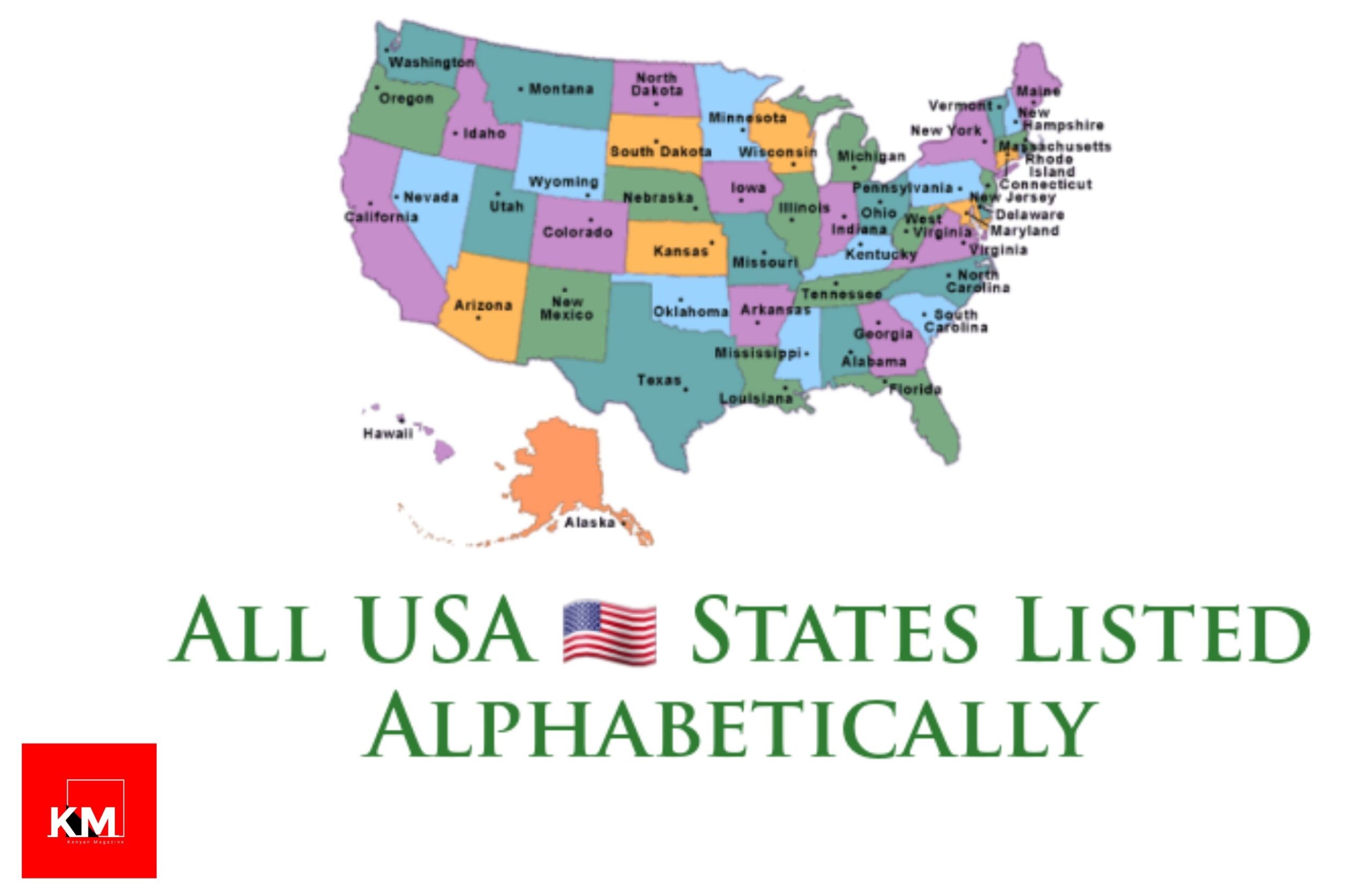 Here is the list of all the 50 United States of America States, Their Capital Cities listed in an alphabetical order.

The USA, which is a country in North America, comprises of states and capitals, currently has 50 active states, and each State in the U.S has its own capital.

In this article, we have ranked below all the States and Capital with respect to their alphabet.

By land area, the United States of America is the 4th largest country in the world.

Maryland, an American State, has a median household income of more than $121,000 making it the richest State in USA.

Here are the top 10 Richest States In US:

These are some of the Wealthiest American States:

All USA States have their own abbreviations and with no further ado, below are all the US States, their Capital, ranked alphabetically.

List Of All USA States and Capital In Alphabetical Order:

Also Read:  Top 20 Most Forested States In America 2022
Place this code at the end of your tag:
Subscribe To Our YouTube Channel