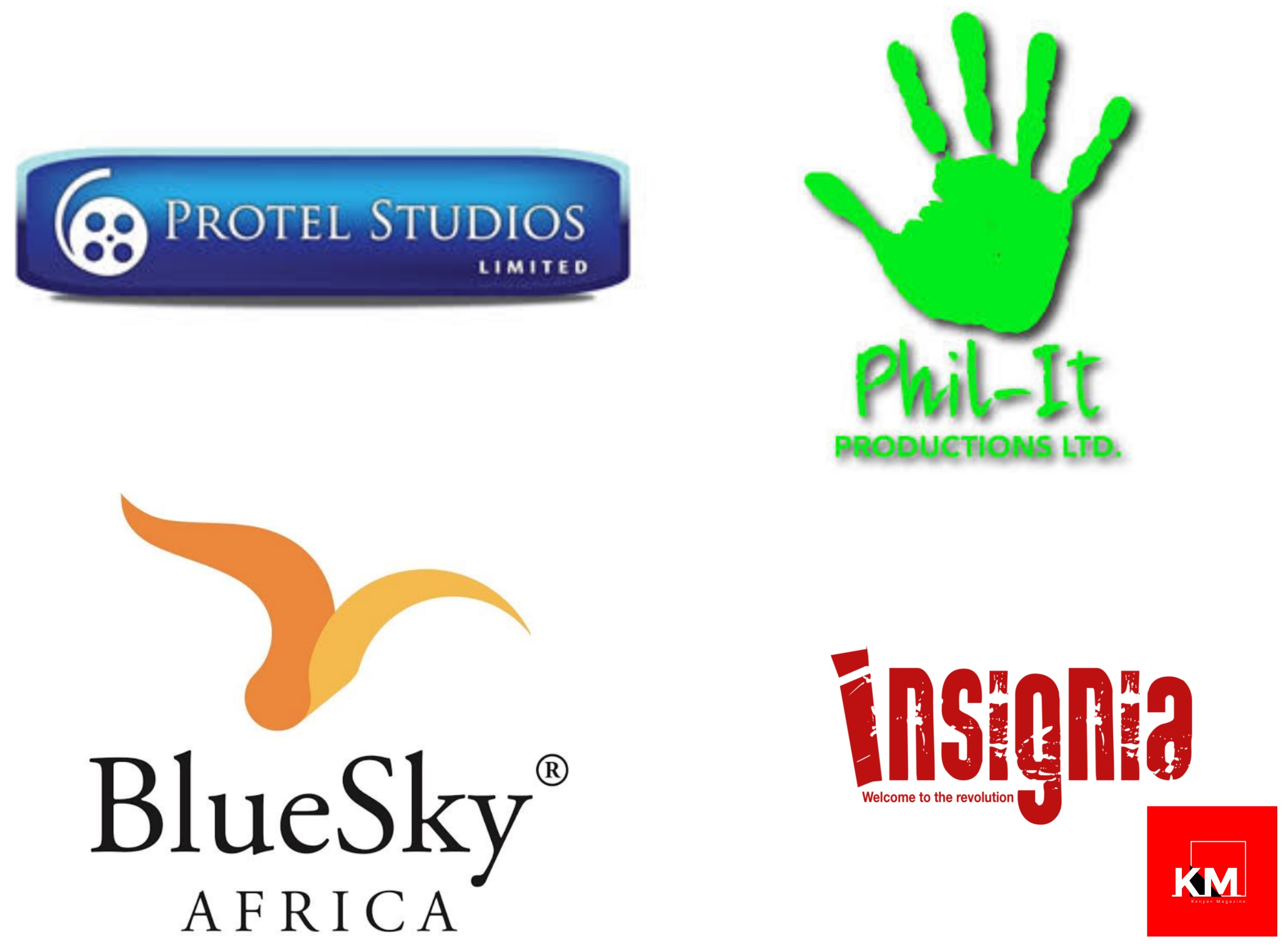 There are various production companies in the country that work with both the local industry and international too.

Here is the list of the top 10 Kenyan film companies that are currently the best in the industry today.

What exactly is a film company?

A film production company works on the process of producing video content for television, social media, corporate promotions, commercial or other media-related fields.

The video production usually is involved in multiple aspects all related to video making such as scripting, location scouting, and logistics

In Kenya, film production companies are responsible for things like getting scripts (with in-house writers or outsourced writers), facilitate casting, pitch to distributors if needed be, License music & contract composers, Contract hair and makeup, costuming, and production design and Manage editing/mixing just to mention a few.

With that being said, below is the list of the top 10 best film production companies to work with in the country.

They have a good reputation in the film industry in Kenya, are capable of delivering what you need and are affordable and flexible.

Also Read:  Top 40+ Best Courier Services Companies in Kenya 2022
Place this code at the end of your tag:
Subscribe To Our YouTube Channel