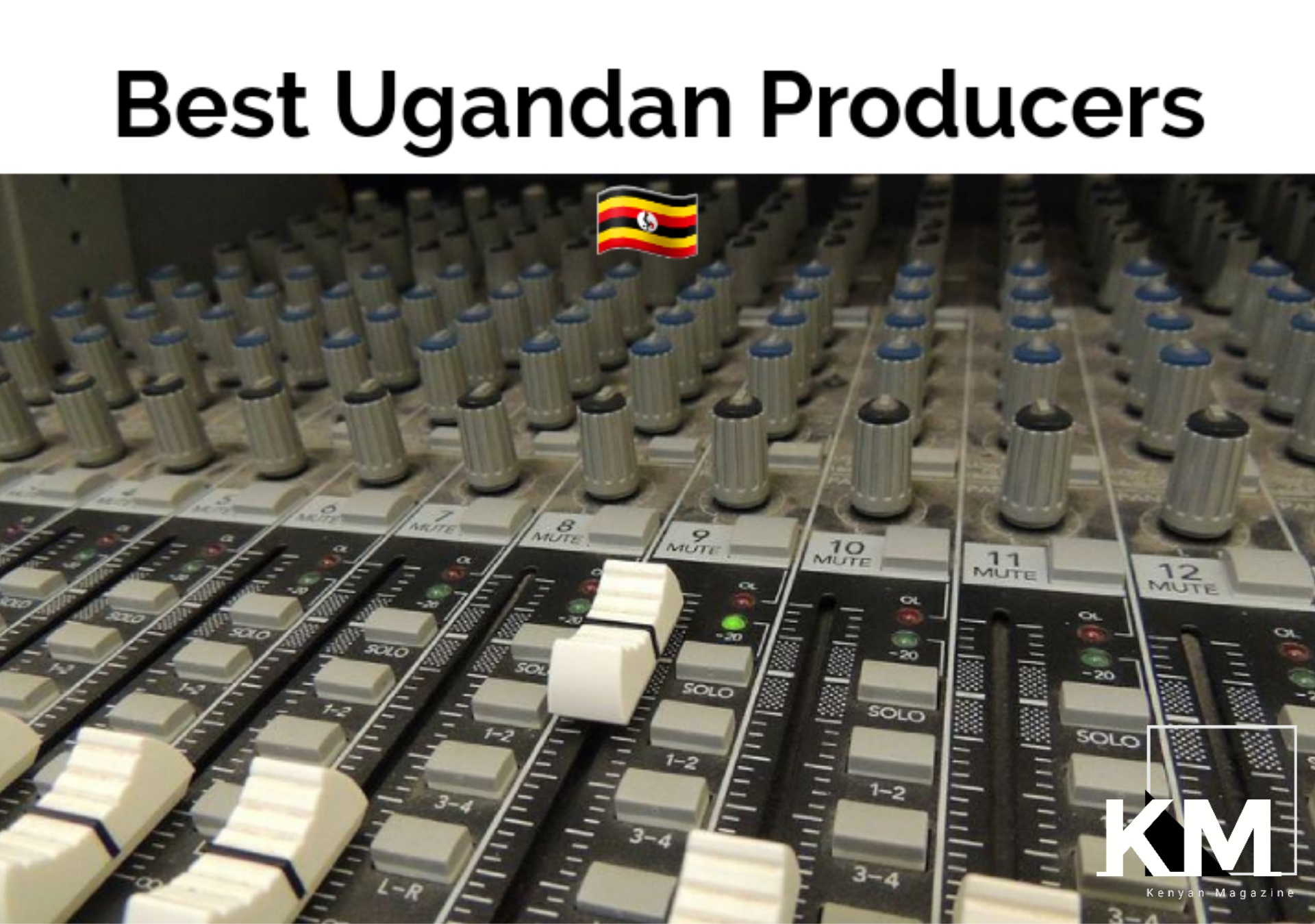 Who are the best music producers in Uganda today?.

Who exactly is a music producer?

A record producer is a recording project’s creative and technical leader, commanding studio time and coaching artists, and in popular genres typically creates the song’s very sound and structure.

There are many kinds of Producers. The Executive Producer secures and manages the budget while overseeing the entire project using an entrepreneurial approach.

They might help choose or even write the music, hire the musicians, book the studio, manage the schedule, and coordinate the many details required to move the recording forward to completion.

Other types of Producers include Vocal Producers, who coach Vocalists to give their best performance, arrange music for Vocalists, and sometimes even sing on tracks.

Some Producers are also Songwriters or Composers who produce music for themselves or for others. They might also work as Co-Producer, engineer, and perform on recordings.

In Uganda, there are many talented producers who have produced some of the most popular songs from Uganda and East Africa at large.

By how talented they are, creative, smart and the best according to Ugandan artists.

We have ranked below the top best Ugandan producers in the country listed down in on particular order.

Also Read:  Top 15 Best Paying Professions In Uganda 2022
Place this code at the end of your tag:
Subscribe To Our YouTube Channel