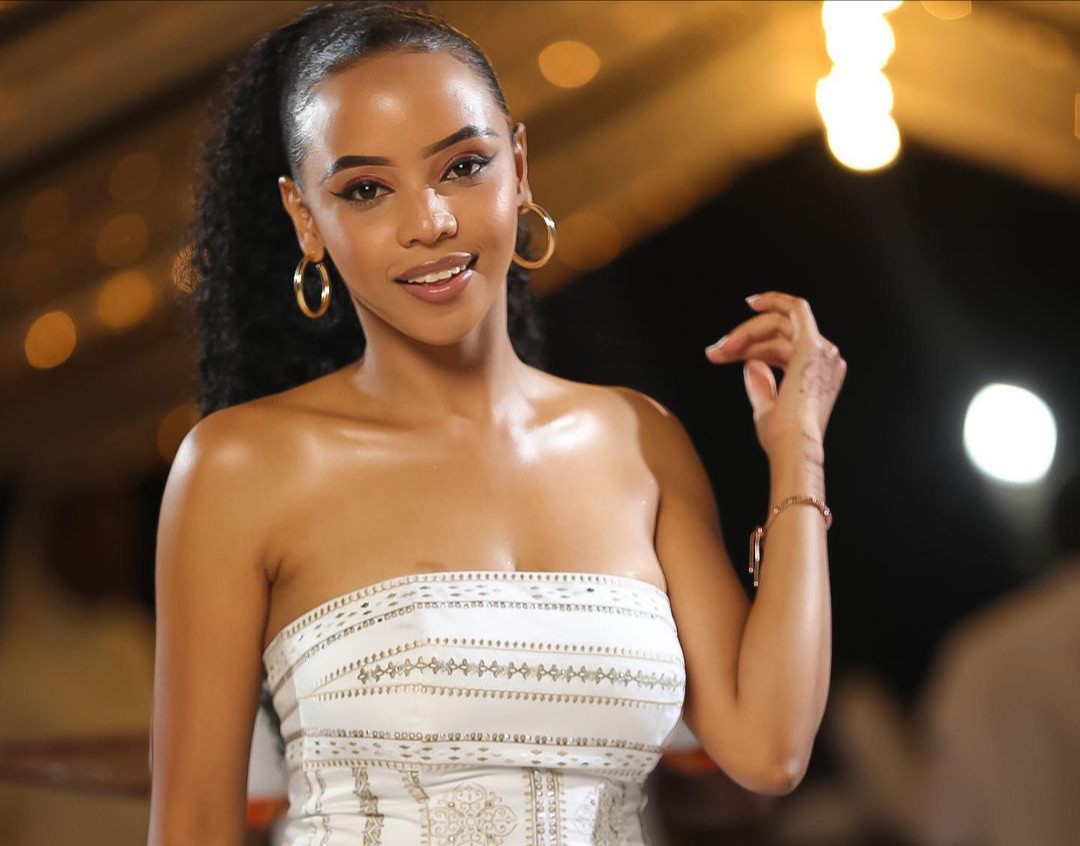 Who is the gorgeous girl who plays the role Yola in Citizen TV Show Zora?.

Here is all you need to know about Yola from Zora Citizen TV, all her unknown facts, Yola beautiful and rare pictures and videos.

If Yola in Zora TV Series looks familiar to you, then that is probably because she is. Yola was also acting in the ended Citizen TV Show Maria.

Was Yola acting in Maria Series?.

Yes, Yola was playing the role of Sofia in Maria TV Series that came to an end and gave an opportunity for Zora Series to air on Citizen TV at the exact time and date that Maria used to air.

So who is Yola acting in Zora Citizen TV?.

Below are unknown facts about Zora actress Yola, her latest and beautiful photos including her videos.

Meet Yola in real life. Get to know Zora Actress Yola in her real life facts and photos.

Now that you have got to know more about the Zora Series actress Yola (Bridget Shighadi).

Here are Yola’s Unseen Photos and videos of the talented actress on Citizen TV.