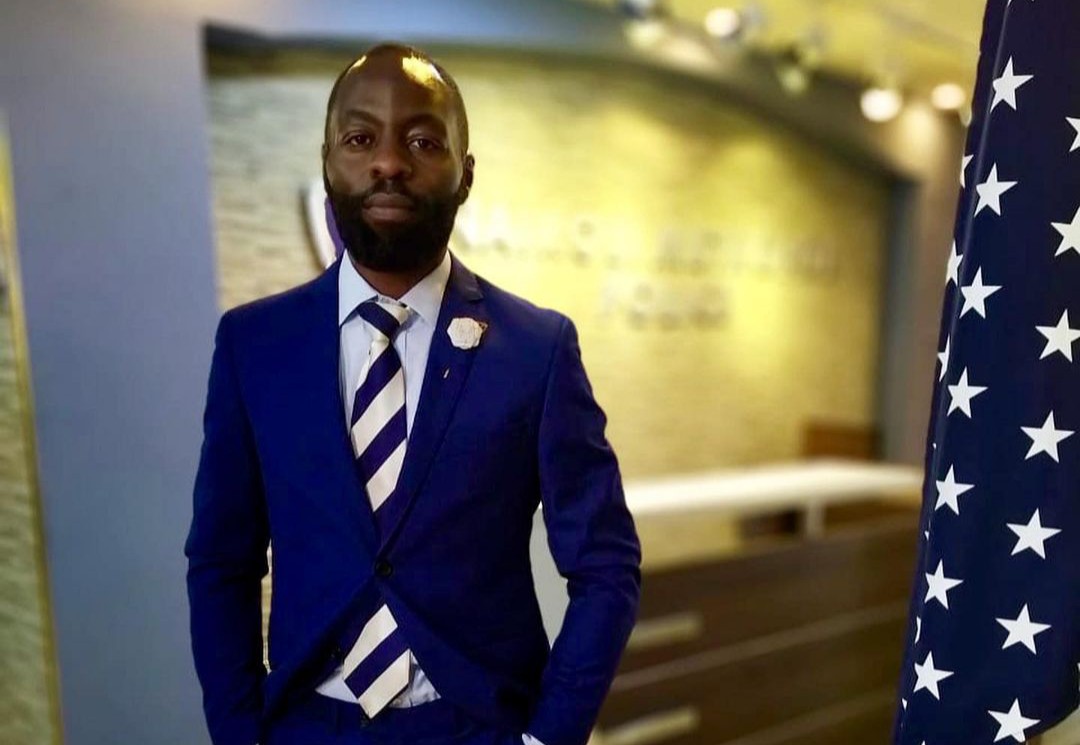 Who is this guy Fella from Citizen TV Series Zora. Here is what you need to know about Zora series actor Fella.

In Zora Series, Fella is the husband to the lead actress Sarah Hassan known as Zora in the show. Zora seems to be much in love with her family, that’s her husband and son Simba, she tries her best to make things work between the two of them, but Fella obviously isn’t feeling it.

Fella keeps on doing bad things to his wife Zora and using reversed psychology on Zora’s mother to make her look like the bad guy in every situation.

In this article we have listed, 10 facts about Fella from Zora series that you should know about, below the list we have also included the latest photos and videos of Fella

Here is what you need know about Zora’s husband Fella.

The talented actor Mr. Robert Agengo has also appeared in films that have gone international such as:

The Boy Who Harnessed The Wind

Below are amazing pictures of Robert Agengo, actor of Zora series who plays the role of Fella.

Meet Robert in real life, check out the following photos & videos of the talented actor below.