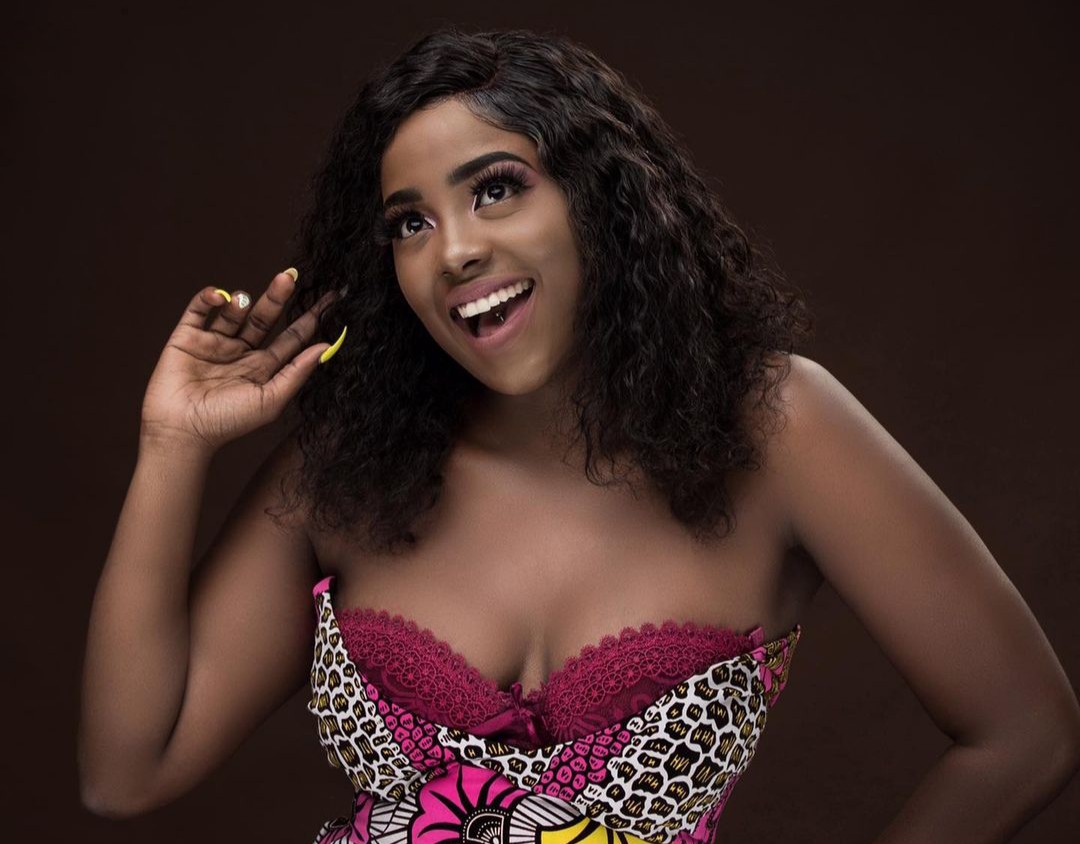 Meet Zora’s best friend, Nana. Here are things you should know about Nana from Zora Series on Citizen TV.

The talented actress who plays the role of Nana in Citizen TV Show Zora and the ride or die best friend of lead actress Zora “Sarah Hassan”.

In this article, we have provided you with a list of facts about Nana that every Zora fan would probably like to know.

If you are a big fan of Nana from Zora series or you love how Nana supports and loves her BFF Zora, then this article is meant just for you, keep reading to find out more.

Here are real life facts about Nana and her latest videos and pictures are also included at the bottom of the list.

Now that you have known more about Nana from Zora Series on Citizen TV.

Here are the latest beautiful photos of the talented actress Nana (Jackie Matubia) of Zora series.

Check out the following beautiful pictures and videos of the amazing Jackie Matubia aka Nana.