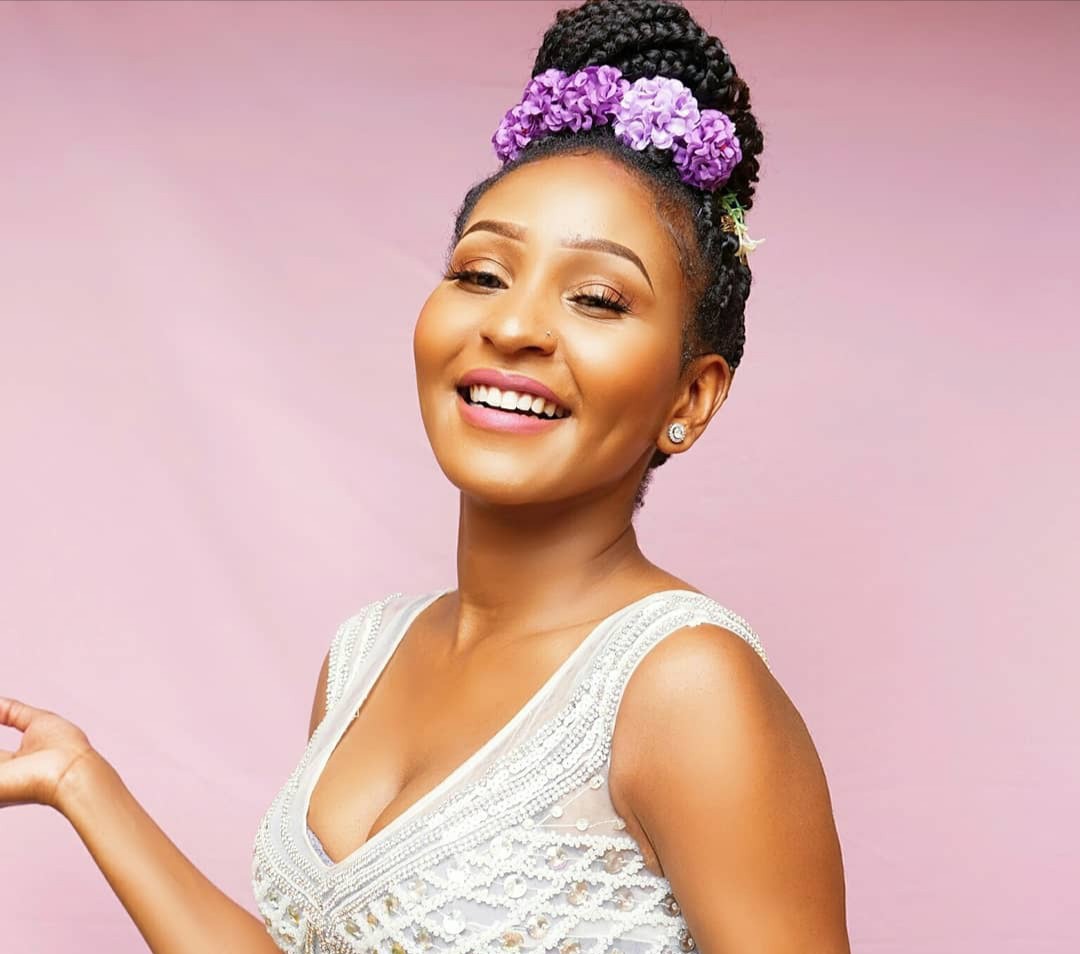 Who is the beautiful girl featured in Citizen TV series Zora, the wife of Kwame?

Alma is the wife of Kwame in the Kenyan Series Zora which airs on Citizen TV every weekdays from exactly 7:30PM (after news) to 8:00PM East Africa Time.

Zora Series has a number of beautiful and talented female actresses in the TV show, and in this article, we are going to meet Alma, the wife of Kwame, in real life.

In this article, we have provided the real life facts and latest photos of Alma from Zora Series, get to know more about the talented actress.

Every Zora fan has probably at one point got their attention stolen by Alma, she is so talented and plays her role very well.

Here are facts about Alma from Zora Citizen TV Show you need to know about.

At the end of this article, we have also included the latest videos, pictures and shot videos of Alma of Zora Series.

Now that you have an idea of who Alma from Zora Series is, here are beautiful pictures of Alma AKA Brenda Michelle.

Below are videos, pictures and galleries of Brenda Michelle of Zora series on Citizen TV, including photos of her with her family.