Top 15 Busiest Airports In Africa and Their Countries 2022 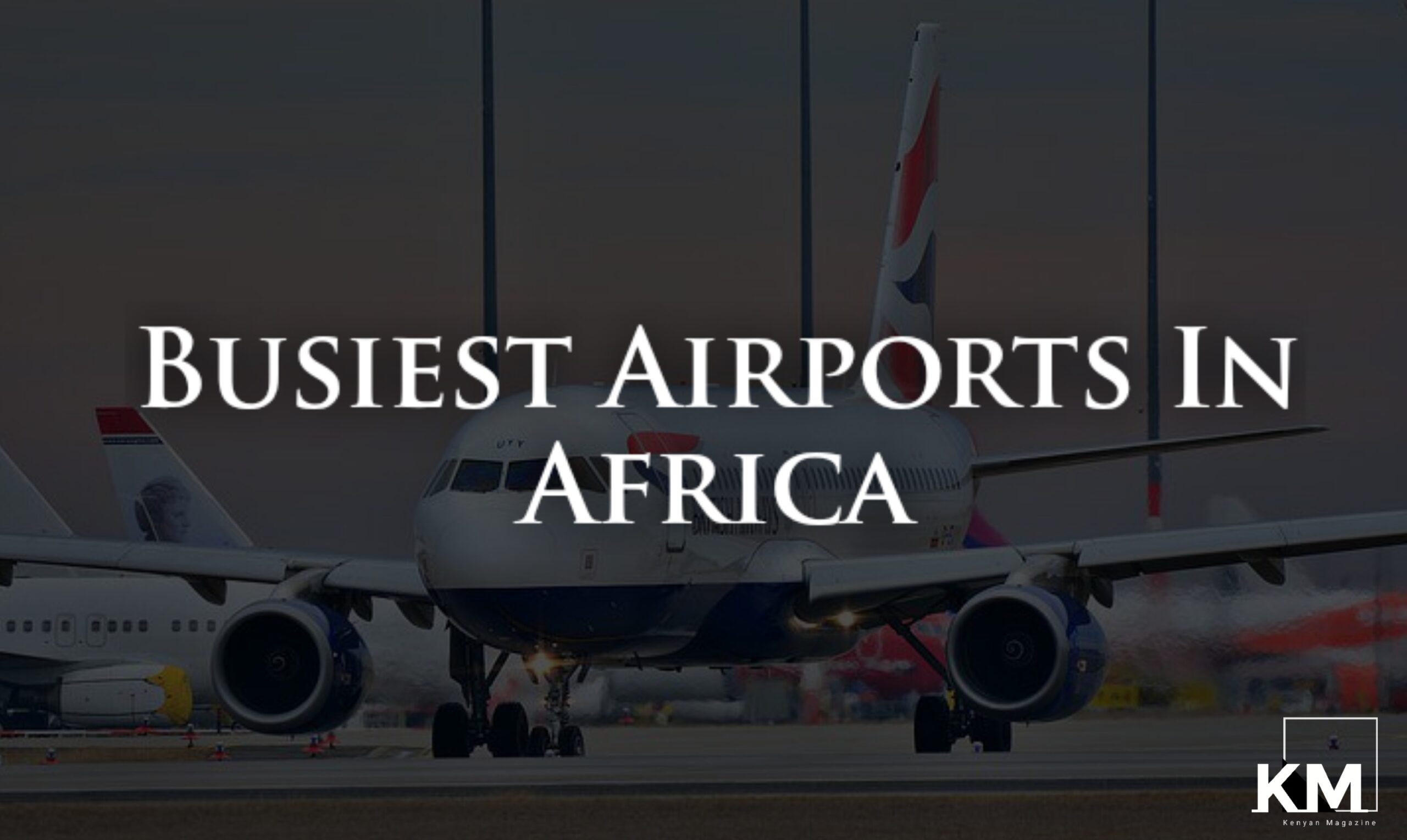 What’s the busiest Airport in Africa?.

Here is the list rank of Africa’s busiest Airports that get millions of passengers.

The aviation industry in Africa is among the leading and fastest growing as of this year.

Hundreds of millions of people travel in and out of Africa through airplanes each year and the numbers are always going up year after year.

As more airports are being built in different countries in the continent, air transportation is becoming more popular in Africa.

When it comes to African Skies, which are the most busy airports in the continent today?.

Ranked by the percentage of passengers departing and arriving in Africa.

These are the top 15 Africa’s most busy airports today.

With that being said, here are the Busiest Airports operating in Africa right now that transport the highest number of passengers in and out of Africa.

Most Busy Airports In Africa:

These are the busiest airports in Africa that have the hardest working airlines in the continent.

As you can tell from the list above, South Africa has the most busiest airports in Africa.

NB: the number of yearly passengers is an estimated average and might change in different years.