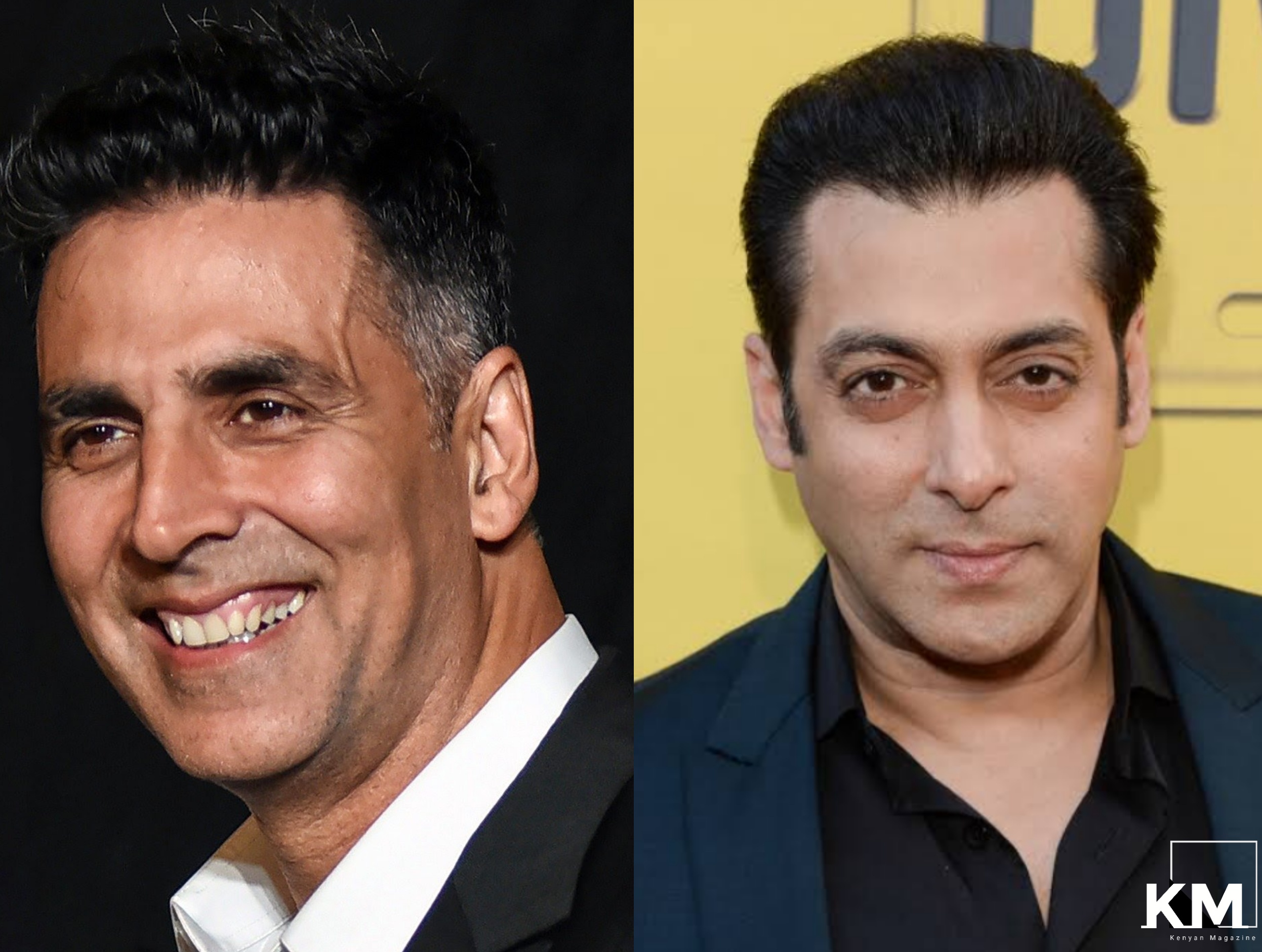 In bollywood, there are a number of well known actors and actresses who have become millionaires after joining the Bollywood movie industry.

In this article, we have ranked down the top 20 Highest Paid actors and actresses in the film industry of bollywood.

Today, one of the best performing movies and series are actually from bollywood.

Some of the world’s most popular actors today are also bollywood Actors which means that there is a high potential for bollywood to keep on growing even bigger.

With respect to how much bollywood Actors make per movie, series episodes and contract.

These are the top best paid actors in the Bollywood industry.

If you are a huge fan of bollywood, then you will definitely recognize these individuals ranked below.

Today, Akshay Kumar tops the list of the best and currently the highest paid actor in bollywood.

These are the actors with the highest Remuneration per movie as of today.