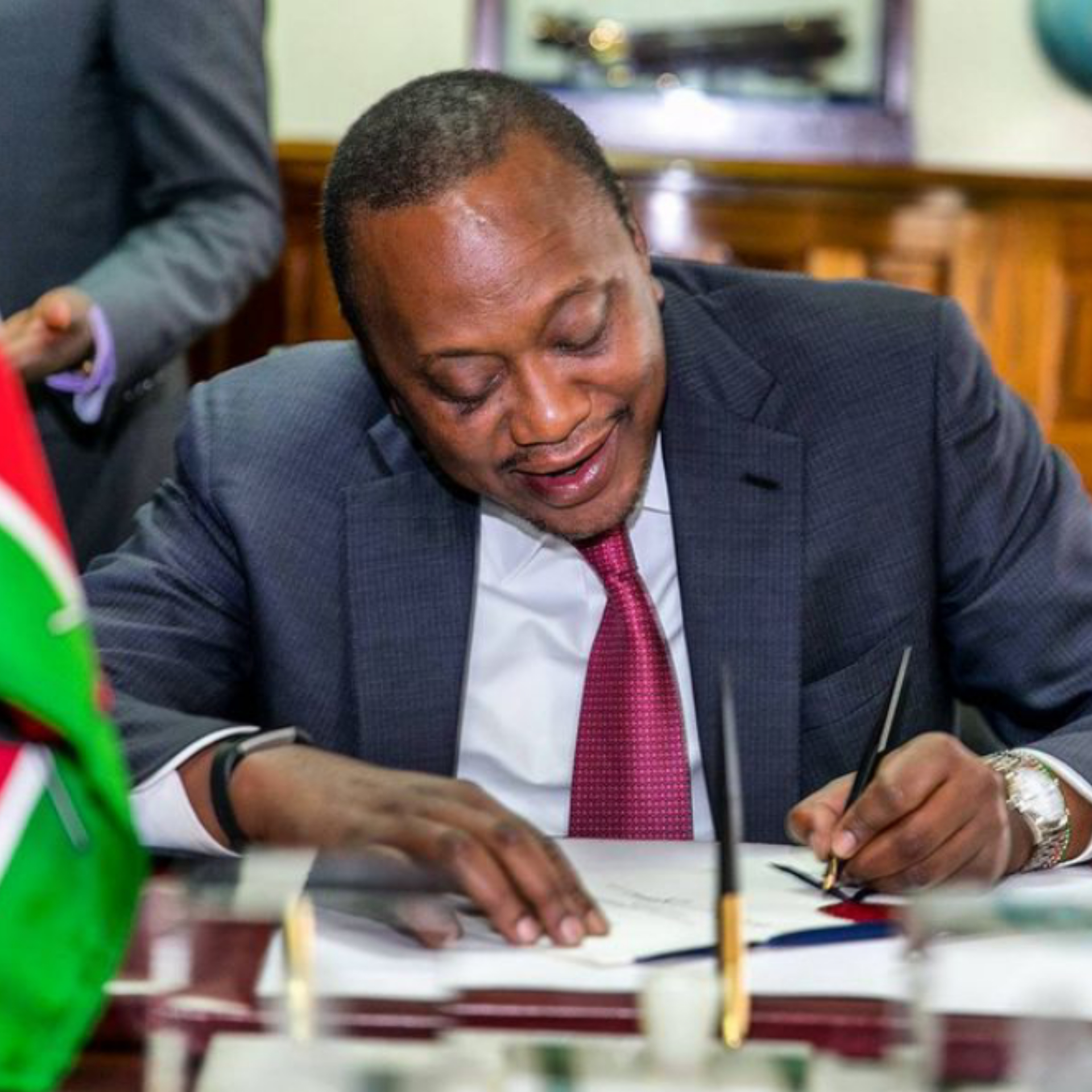 Countrywide curfew has been extended, confirming the news, Interior CS Fred Matiang’i addressed the press at Harambee house today ( Sunday 3rd January). The 10PM to 4AM dusk-to-dawn curfew is now extended till early March. 12th of March to be precise.

Other than that, Interior SC Fred Matiang’i also noted that there are other COVID-19 containment measures that are also extended.

Speaking to the press, “H.E. the President has extended the curfew days and several of the containment measures,” CS Fred Matiang’i told the journalists.

… His Excellency the President has this morning issued an Executive Order extending some of the containment measures to ensure that the ecosystem within which our children are going back to school remains manageable and constants as regards the safety of our children.

In a statement released later after the press meeting, Stated that:

The statement also outlines that ” whereas the general directions governing religious gatherings shall remain unchanged, any indoor religious gathering other than for the purpose of a wedding or funeral, shall be conducted in accordance with the guidelines issued by the Inter Faith Council and with all other applicable Ministry of Health guidelines and protocols remaining in force“

The President is expected to address the nation again concerning the dusk-to-dawn curfew in March.