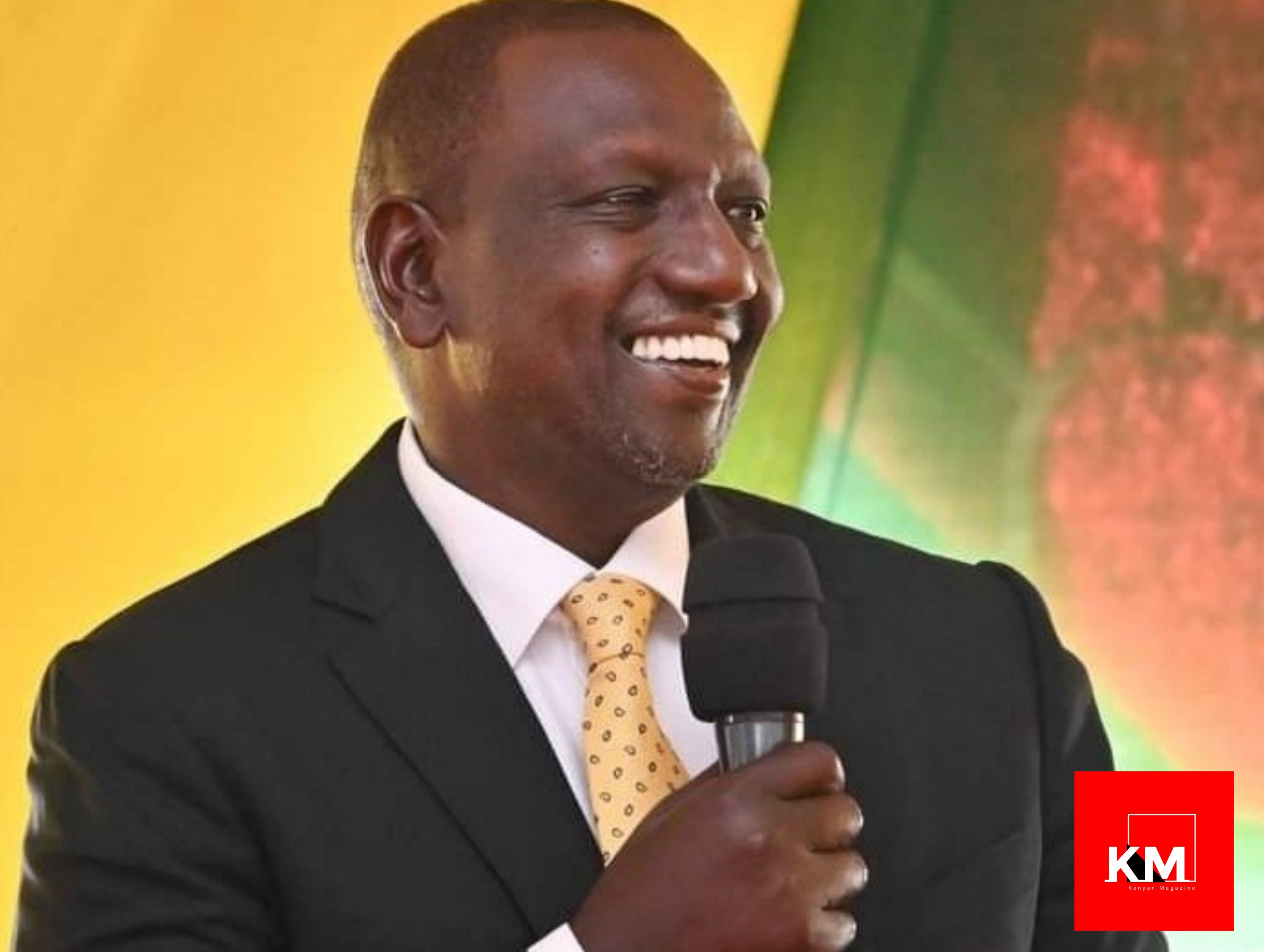 Who Is The President Of Kenya?:

In his acceptance speech, Ruto hailed IEBC chairperson Wafula Chebukati as the hero in this electoral process

Kenya Kwanza presidential candidate William Ruto is officially the fifth president of the Republic of Kenya.

William Ruto has promised to work with his competitor after he was declared president-elect.

The chairman of the Independent Electoral and Boundaries Commission Wafula Chebukati declared Ruto as the duly elected president with 7,176,141 votes.

Ruto garnered 7,176,141 (50.49%) votes which surpassed the requisite 50% of the votes to clinch the top seat in the just concluded hotly contested presidential election.

“I Wafula Chebukati, chairman of IEBC hereby declares that Ruto William Samoei of ID Number 6847208 has been duly elected as President of the Republic of Kenya under the provisions of Article 138.”

Also Read:  Black Spot: Most Dangerous Roads In Kenya 2022
Place this code at the end of your tag:
Subscribe To Our YouTube Channel