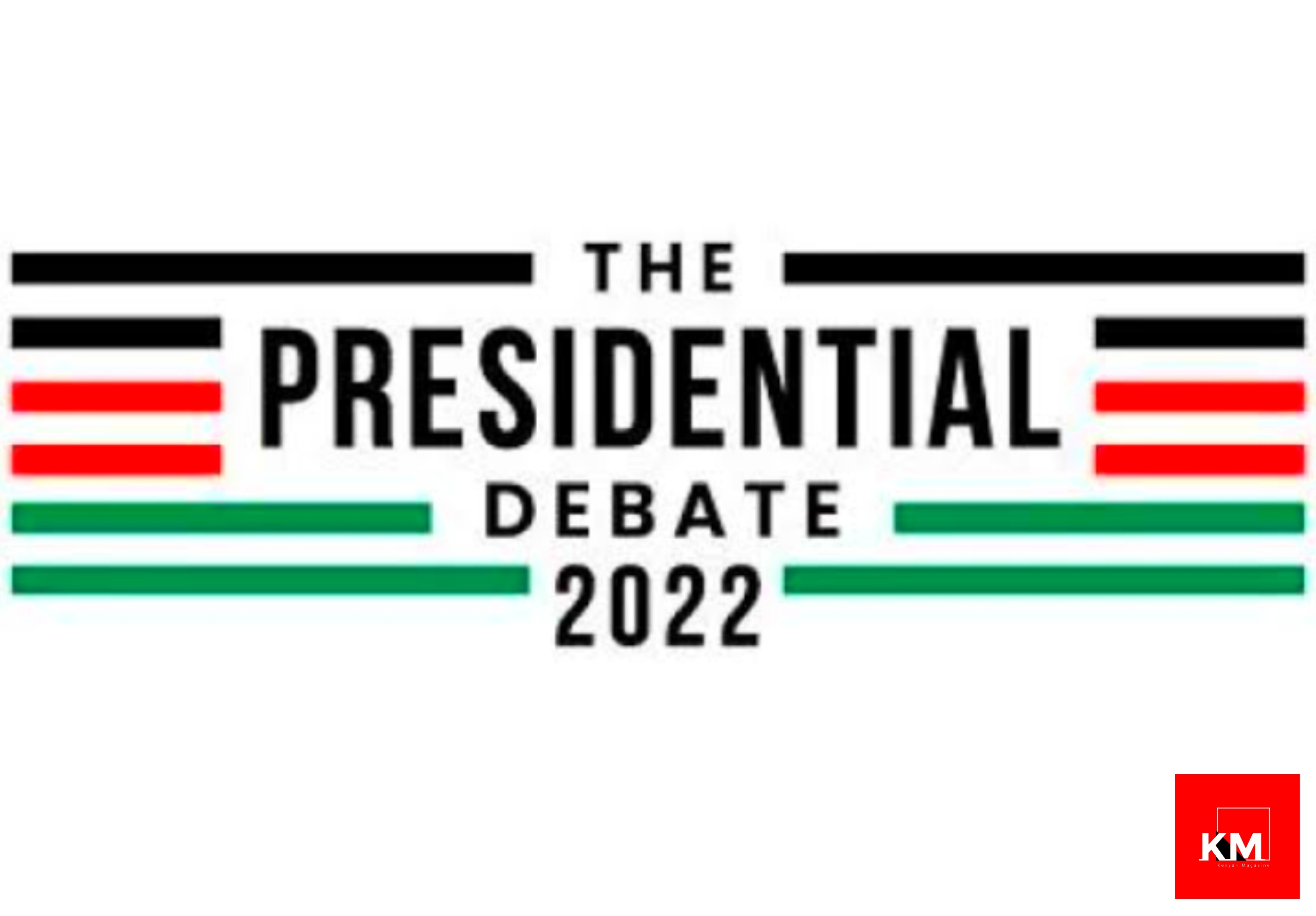 Here is everything you need to know about the upcoming 2022 presidential debate in Kenya.

The debate is organised by the Media Council of Kenya (MCK), Media Owners Association (MOA), the Kenya Editors Guild (KEG), and other stakeholders, including the churches in the country.

The 2022 presidential debate will be held on the 26th of July this year, this has been confirmed by the Head of Presidential Debates Secretariat Clifford Machoka.

The Deputy Presidential Debate will be held on Tuesday, July 19.

The Nairobi governor candidates’ debates will be held on Monday the 11th of July.

Kenyan Magazine has confirmed that the Nairobi governorship debate will have two tiers.

The first part will involve candidates whose popularity in opinion polls is below five (5%) per cent.

All the debates will be held at the Catholic University for Eastern Africa (CUEA) main campus situated in Karen, Nairobi, from 5:00PM to 10:00PM (EAT).

The secretariat has put together a panel of editors comprising editors-in-chief and managing editors from key media houses in Kenya to lead content generation.

As confirmed by the Secretariat, for the Nairobi Gubernatorial debate.

The Tier one moderators for this year’s 2022 presidential debate will be;

The Tier two moderators are;

On the other hand, Citizen TV anchor Waihiga Mwaura will be the panel moderator in the 2022 presidential debate.

Kenyans are also allowed to ask questions during the debate.

Chebukati said that the successful candidates are;