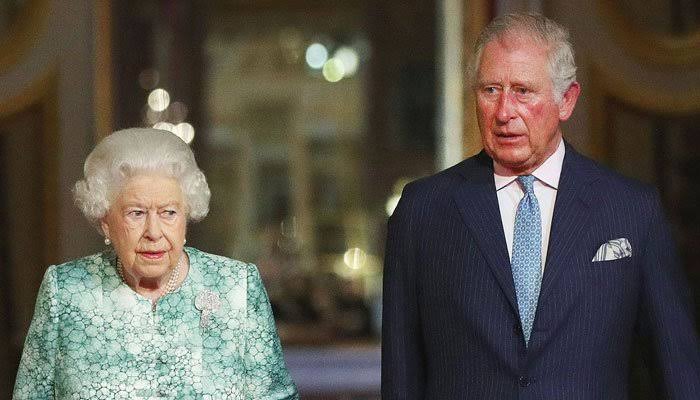 After Queen Elizabeth II death at age 96, who is next in line?.

Charles, as the queen’s eldest son, inherits the sovereign title and job as head of the Commonwealth, along with other assets such as land and property.

The late Queen Elizabeth ll once said; “It is my sincere wish that the Commonwealth will continue to offer stability and continuity for future generations, and will decide that one day the Prince of Wales should carry on the important work started by my father in 1949,” she said in 2018 after he was unanimously voted to be the next head.

Who is Charles, Prince of Wales?

Charles is 73 years of age in 2022, has waited decades to become king, he is the eldest of four children born to the queen and her late husband, Prince Philip.

Charles’s titles include Prince of Wales, Duke of Cornwall, Duke of Rothesay and Earl of Carrick.

Back in 1981, Charles married Diana Spencer in 1981, and the couple became known as the Prince and Princess of Wales.

They had two children, Princes William and Harry. Charles and Diana separated in 1992.

Who is next in line after Charles?

After Charles is his elder son, William, 40 years this year, known as the Duke of Cambridge is the next in line.

After him, it will be William’s eldest child, Prince George, who is 9; and then Princess Charlotte, 7; and Prince Louis, 4.

Also Read:  Top Richest States In Australia [Ranked] 2022
Place this code at the end of your tag:
Subscribe To Our YouTube Channel