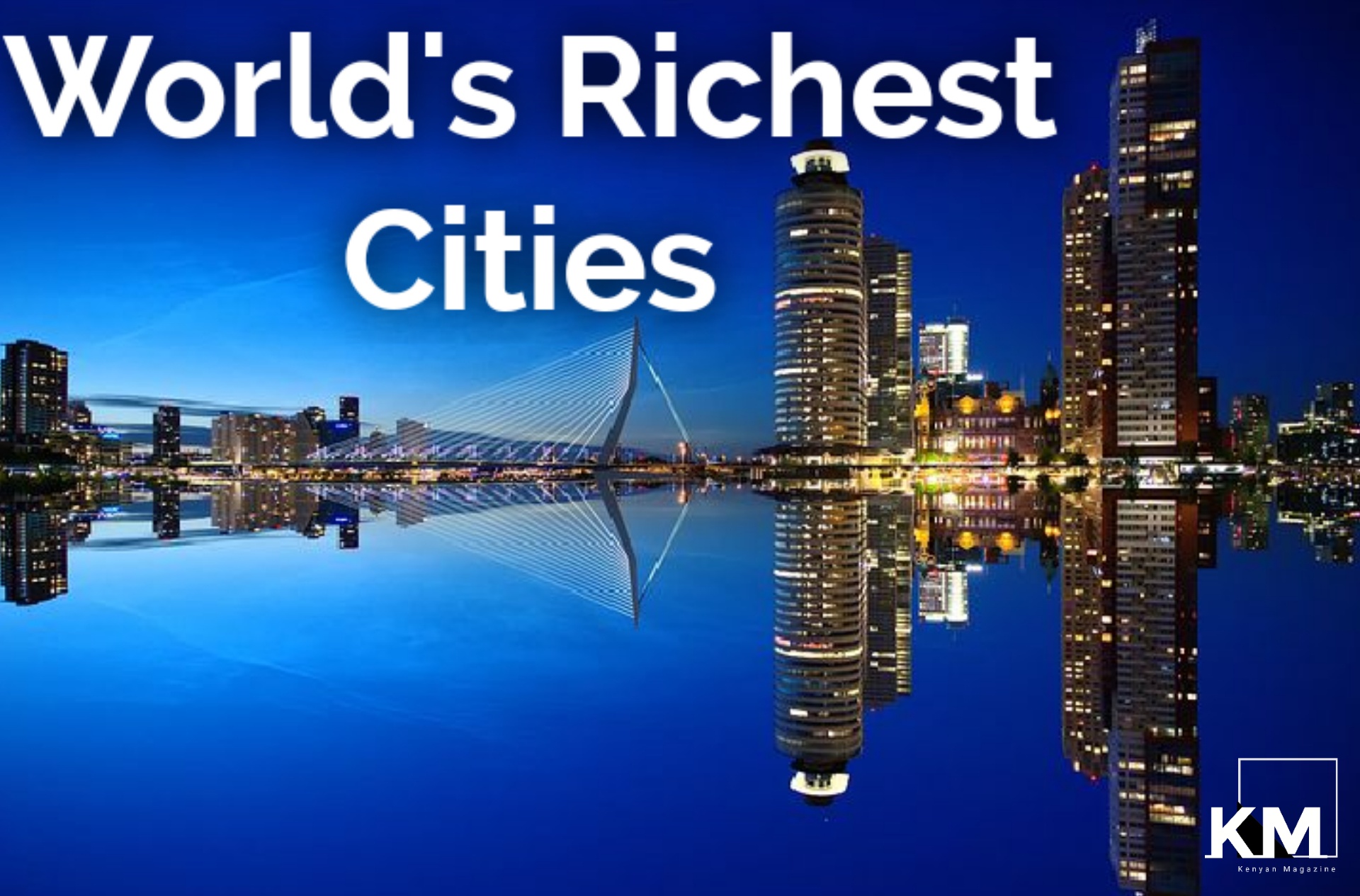 By gdp, what’s the richest city in the world?.

Here is the list of the top 10 world’s richest Cities today ranked respectively.

According to World Urban Forum, There are more than 10,000 cities in the world as of today.

Out of all these thousands of cities globally, there are cities that are the most wealthy.

USA has the highest number of the richest cities in the world as of this year.

New York City (USA) and Tokyo city in Japan are currently the world’s richest and most wealthy cities.

With that being said, below is the list ranking of the top 10 cities from different countries in the world that rank as the top most wealthy places.

Ranked in no particular order, these are the top 10 most wealthy cities by net worth.

Also Read:  How To Easily Apply For EACC Clearance Certificate
Place this code at the end of your tag:
Subscribe To Our YouTube Channel