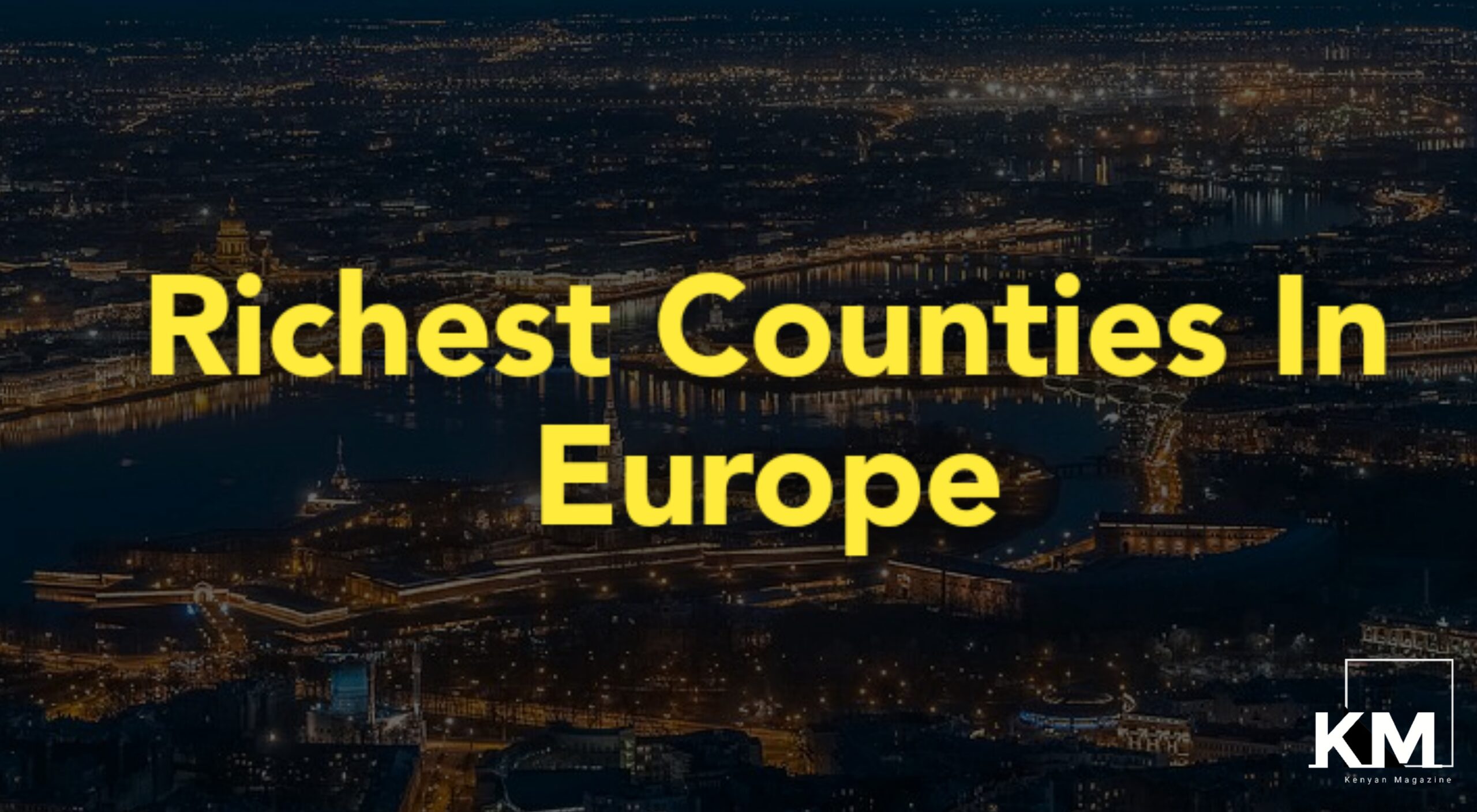 Armenia and Cyprus politically are considered European countries, though geographically they are located in the West Asia territory.

Europe economy is always growing rapidly because of the improved infrastructure and the strong technology systems that is put in place these days compared to the last years.

Now, in this article today, we are going to take a look at the richest countries in Europe.

In the list below of the ranking of the top richest countries in Europe.

The GDP of the countries is also used as a ranking factor. As of this year by GDP per capita.

Below are the most wealthy European Countries.

Today, Germany is the richest country in Europe and one of the best countries in the continent.

Also Read:  Top 10 Richest Tech Billionaires In America and Their Net Worth 2022
Place this code at the end of your tag:
Subscribe To Our YouTube Channel