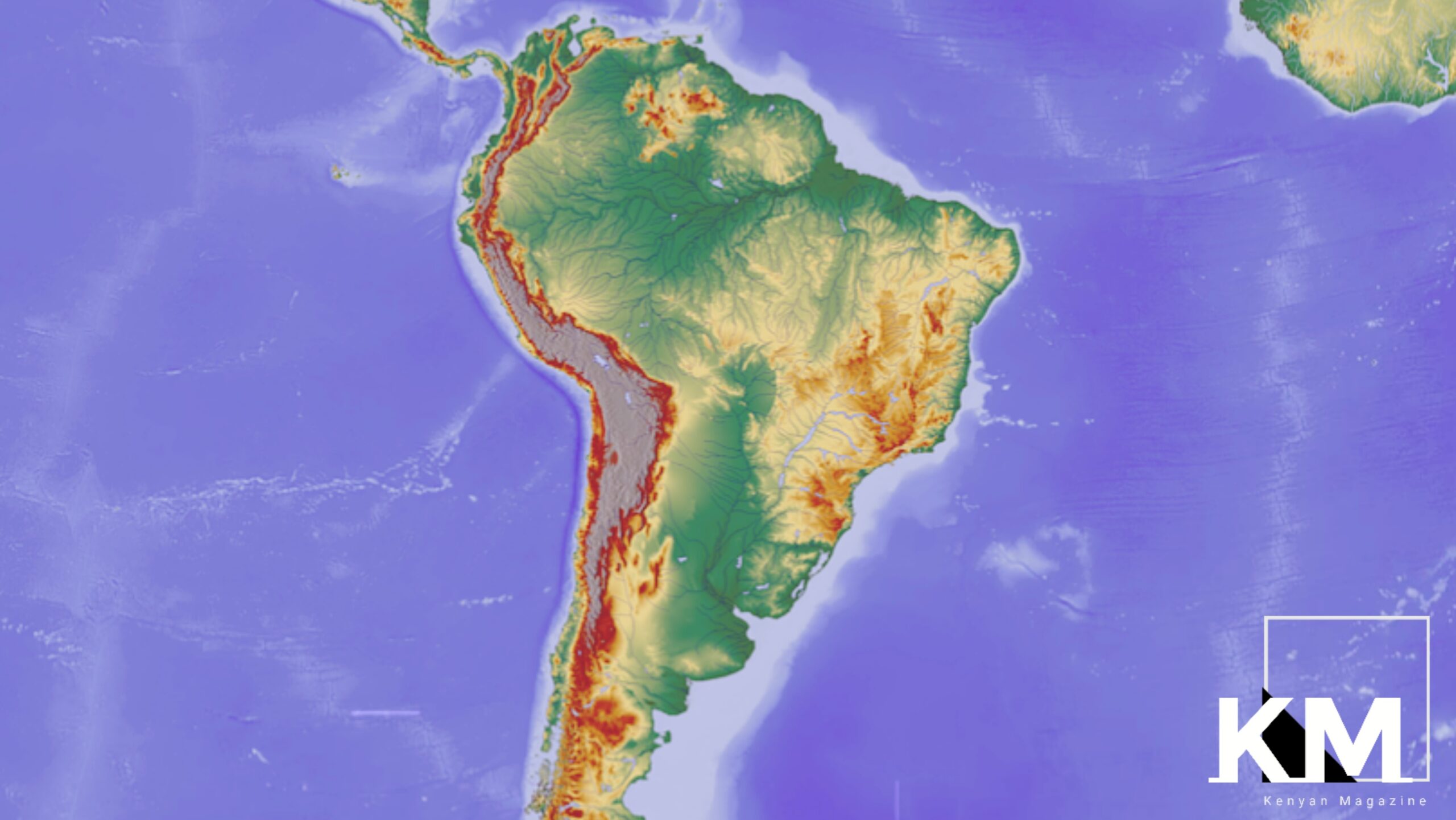 South America is divided politically into 12 independent countries, and these are the top 10 richest countries in the continent.

South American economy is growing rapidly because of the improved infrastructure and the strong technology systems that is put in place these days compared to the last years.

In the list below of the ranking of the top 10 richest countries in South America.

We have also included the GDP of the countries as a ranking factor.

As of this year by GDP per capita according International Monetary Fund.

Below are the most wealthy South American Countries.

Here are the top 10 Richest Countries in South America.

Also Read:  Top 20 American States With The Worst Drivers 2022
Place this code at the end of your tag:
Subscribe To Our YouTube Channel