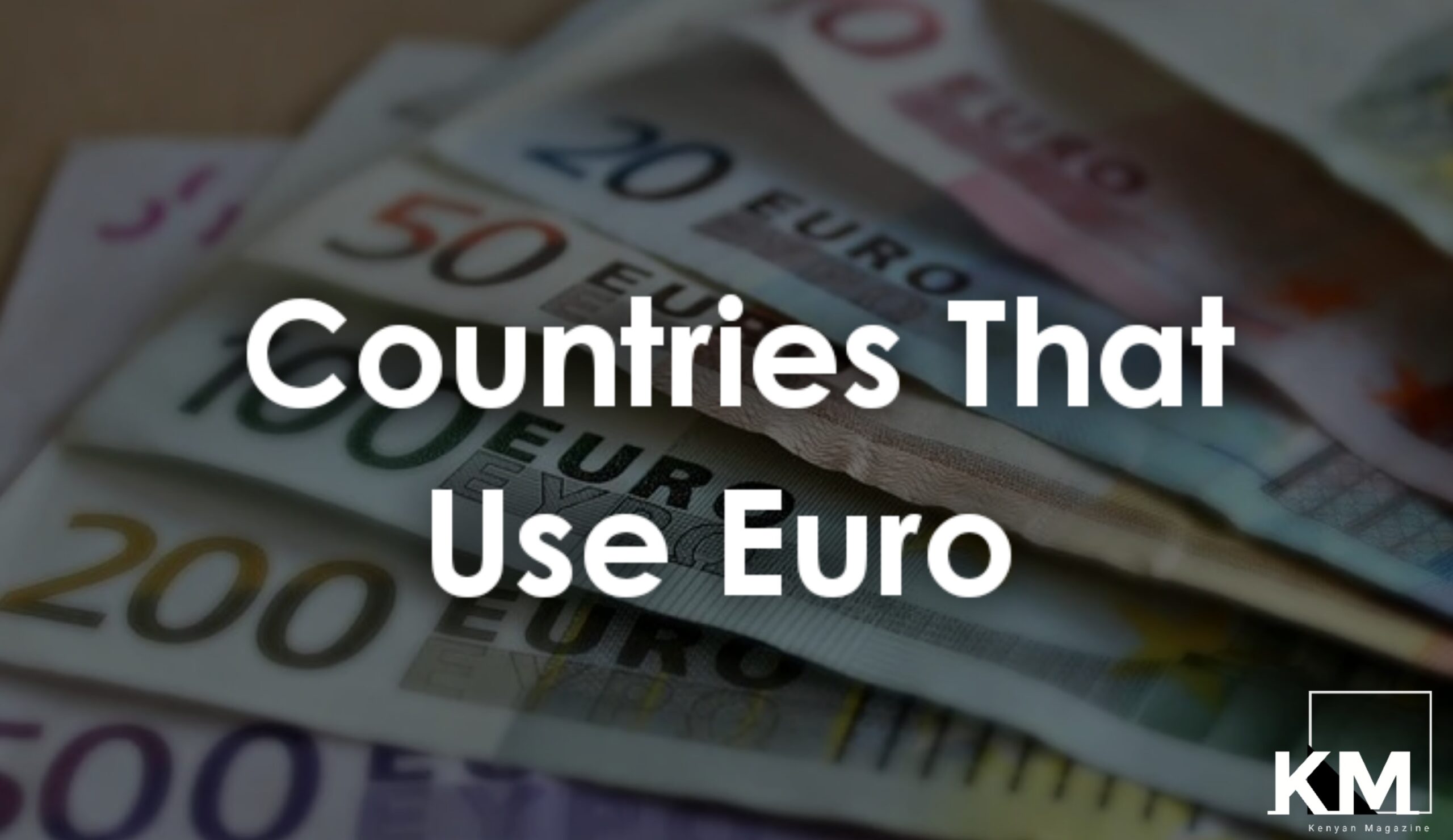 Looking for countries that use the Euro currency?.

You are in the right place, in this article, we have listed down the updated list of all Countries in the World that currently use the Euro as their currency.

On 1 January 1999, 11 EU countries launched the euro as their new common currency. The euro was initially an electronic currency. Euro banknotes and coins were introduced three years later.

Today, the euro is the currency of 19 EU countries and over 350 million Europeans.

It is one of the most important currencies in the world right now.

With that being said, below are the countries that currently use Euro.

Countries That Use Euro:

Also Read:  How Many Subscribers You Need To Make Money On YouTube in 2022
Subscribe To Our YouTube Channel
Place this code at the end of your tag:

Tags: CountriesCountries that use Euro