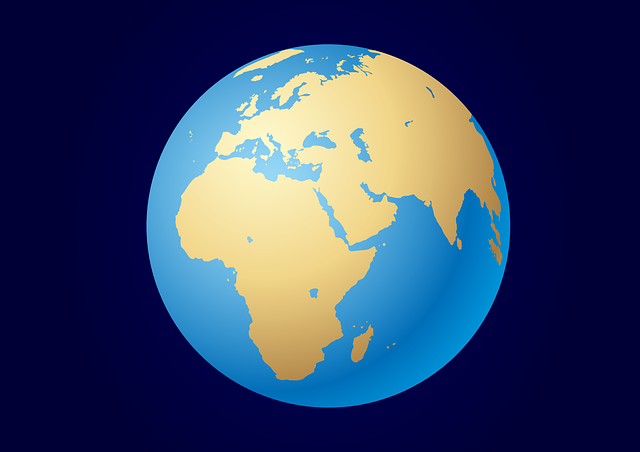 Africa has over 50 countries, and they are all competing against one thing.. Leading.

With the world’s economy getting even harder and harder to predict as years go by, the African economy is growing even more fast.

African economy is growing rapidly because of the improved infrastructure and the strong technology systems that is put in place in Africa these days.

Even though technology in Africa is lagging behind compared to other developed continents. Africa is still taking technology and consuming it the right way.

As a matter of fact, Africa is the richest continent in the world, in terms of raw material, such as oil, Agricultural products just to name but a few.

Now, in this article today, we are going to take a look at the richest countries in Africa, ranked from number one, which is considered the richest County in Africa, this year, to the 10th most wealthy country in the African continent.

In the list below of the ranking of the top 10 richest countries in Africa. We have also included the amount in dollars ($) that the country is worth, and that’s not all, we provide you with the top major resources that has made a given African country to be among the top 10 Richest Countries In Africa.

Some of these recourses include:

Below is the list of the Top TEN RICHEST African countries By GDP.

Please note that “Country Worth” refers to “GDP” in this list.

As seen in the above list, Nigeria tops the charts as the richest country in Africa with a GDP of $446.543 Billion, then very closely followed by South Africa (SA), at position 2 as the second most wealthy country in the African continent, with a GDP of $358.839 Billion.

This is not a final list of the Top Wealthiest Countries in our beloved continent Africa.