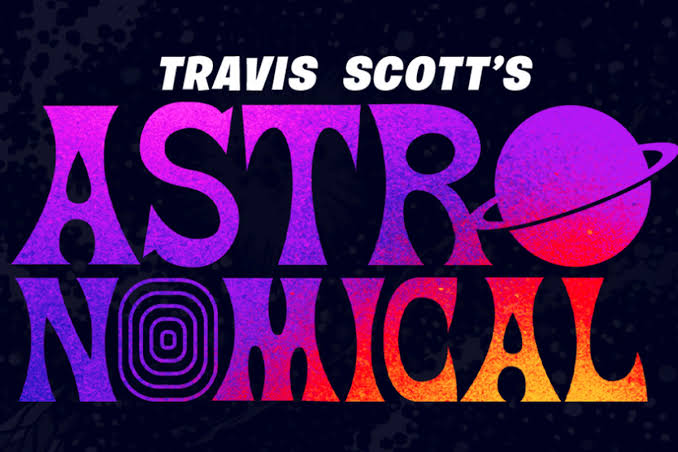 Fortnite is coming back in full force. And this time it brings along a Hip hop music artist, Travis Scott.

The rumors about Travis Scott working together with Fortnite has been on for months, but it seems now more than ever that the internet has power.

Because this is now a reality, with the Covid19 pandemic that the whole world is experiencing right now, there’s no better way to keep people out of the stress and anxiety that comes with it and let people feel life one more time.

Travis Scott show Astronomical posters have already been showing up on In-Game.

The Travis Scott Fortnite show location is at Sweaty Sands pier, it was announced that you need to get in the event 30 minutes early for you to get a seat. spread out so everyone can manage to see it at least once. In-games.

Here are the dates and time for Astronomical Travis Scott show

Other than the amazing performance and Skin details by Travis Scott players will be rewarded free items like Cyclone Glider among others as a reward for attending the Astronomical Travis Scott show.

Challenges of Astroworld are Said to start on April – 23 – 2020 and people will be able to take home prizes. See the following image.

Also Read:  Here Is Why Eric Omondi Was Arrested